What Do We Know About the World of Noah Before The Flood?

What Do We Know About the World of Noah Before The Flood? 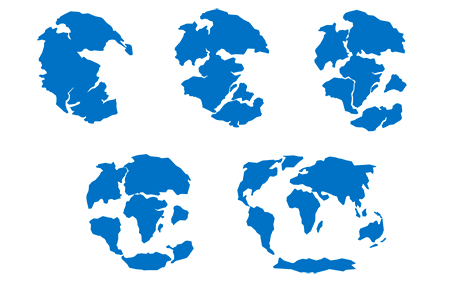 Based on what we read in Scripture, as well as the scientific evidence, the Earth was likely very different before the Flood. Consider these thoughts from Dr. Jeff Miller:

The continents are moving today on the order of centimeters per year, but what if the continents once moved much faster due to some kind of catastrophe with enough power to actually break up the ocean floor (Genesis 7:11)? Well, that is precisely what Creation scientists believe happened in the Flood.”

Much like the PHYSICAL separation of land that took place on the Earth during the Flood, there was a similar SPIRITUAL separation that led to God’s decision to destroy the world in the days of Noah.

It began with the sin committed by ADAM & EVE in the Garden of Eden (Genesis 3). This sin brought lasting consequences that sent mankind on a downward spiral of spiritual corruption. CAIN continued this spiritual decline when he murdered his brother, Abel (Genesis 4:1-16). As Cain’s descendants grew in number, they also increased in their sin, to the point that LAMECH (five generations removed from Cain) took two wives and boasted about murder (Genesis 4:19,23-24). Eventually, mankind became so wicked that “every intent of the thoughts of his heart was only evil continually” (Genesis 6:5). These were the gradual, drastic spiritual changes that took place in Noah’s world that led to the Flood! 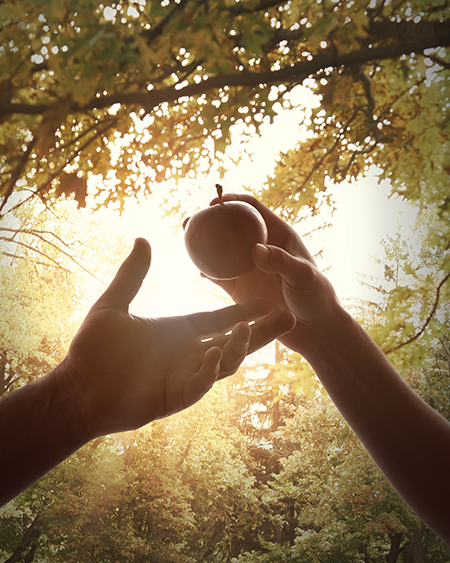 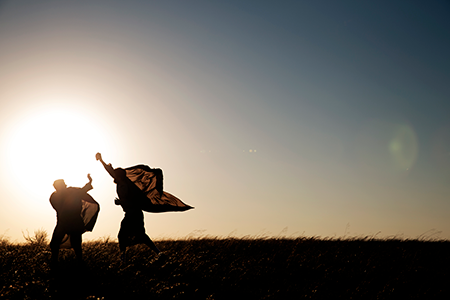 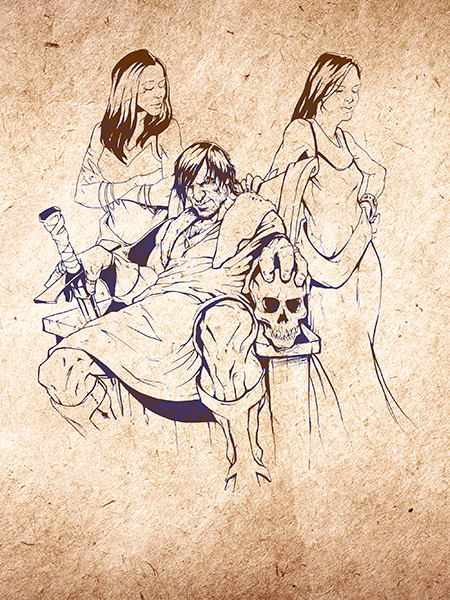 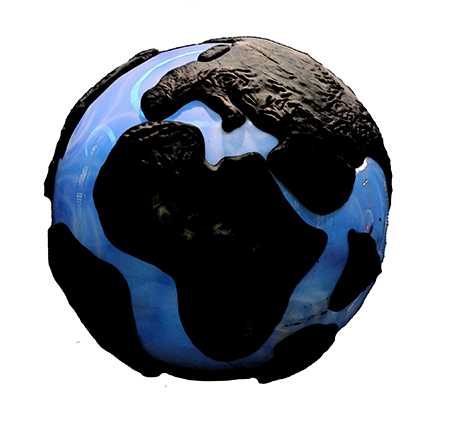