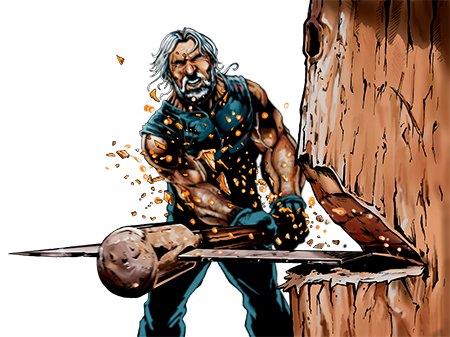 The Bible tells us a lot about Noah’s character and obedience:

GENESIS 7:5 – “And Noah did according to all that the Lord commanded him.”

HEBREWS 11:7a – “By faith Noah, being divinely warned of things not yet seen, moved with godly fear, prepared an ark for the saving of his household….”

2 PETER 2:5 – “[God] saved Noah…a preacher of righteousness, bringing in the flood on the world of the ungodly.”

These are remarkable statements about Noah, but based on what God told Noah to do, what would be some of the specifics of his obedience in the building of the Ark?

In order to carry out God’s commands, Noah would have had to do all of these things…and more! Just imagine how much work this would have been! 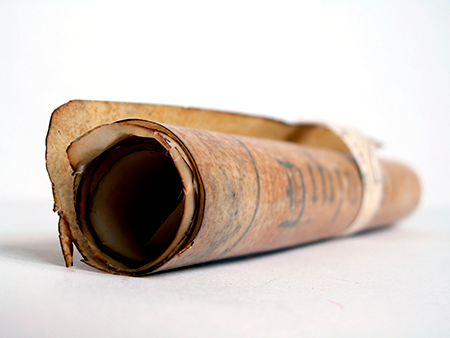 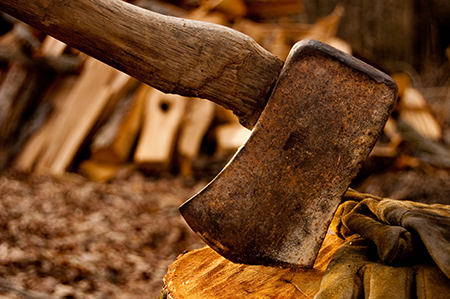 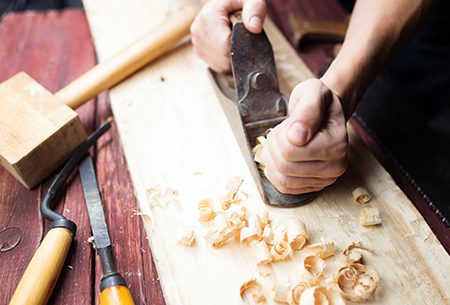 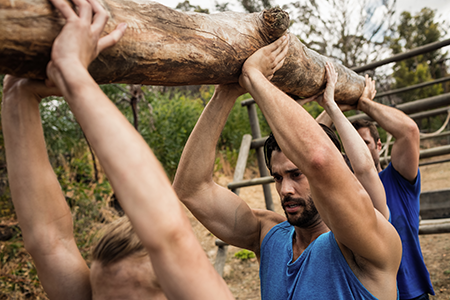 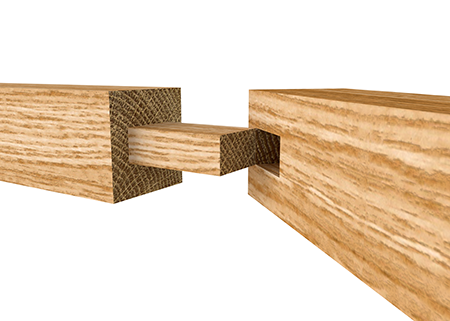 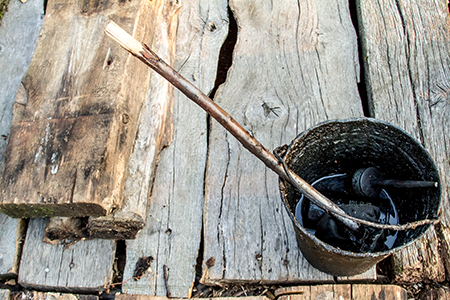