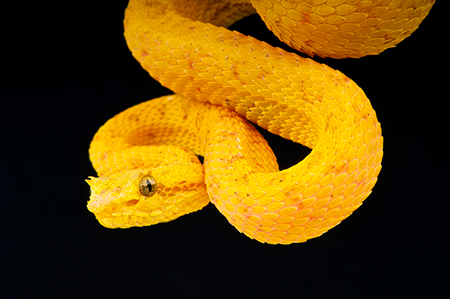 Jesus had many encounters with the Pharisees. He once referred to them as a “brood of vipers” (Matthew 3:7). But who exactly were the Pharisees?

The Pharisees were a division of the Jews that did not like the way many Jews were practicing their religion. In the first century, the Pharisees bound rules and regulations upon people that God never wanted. They mistreated the Law of God and ignored important teachings like faith, love, and true obedience to God. They claimed to be experts on the Law of Moses, but they didn’t follow it. They added to and changed the Law of God so that people would have to do what they said instead of what God said. Due to their unlawful and hypocritical actions, Jesus was ashamed of these Jews and often reprimanded them. Sadly, the Pharisees were the main ones who wanted to kill Jesus. Instead of obeying the Son of God and admitting that they were not truly following God, they prodded the Romans to hang Jesus on a cross.

We should always seek to obey God and not man; only God’s Word can teach us what we are supposed to do in this life. May we learn from the negative example of the Pharisees to strive always to handle biblical teachings accurately and sincerely.