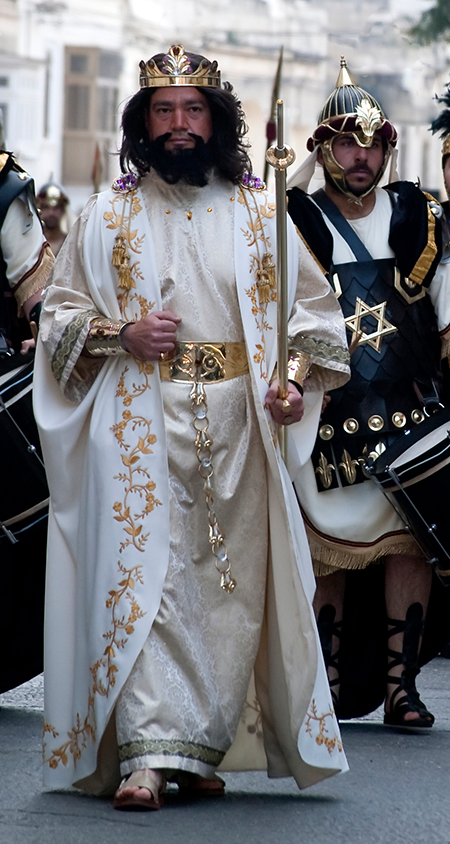 Another group of Jews, the Herodians, was also very involved in and responsible for the Lord’s death on the cross. Mark 3:6 says, “Then the Pharisees went out and immediately plotted with the Herodians against Him, how they might destroy Him.” But who were these Herodians, and why did they want to kill Jesus?

The Herodians were a political group of Jews, with the majority of Herodians being Sadducees; they were involved in the government and very interested in how it ruled over the people of Palestine. Herodians received their name because they were vocal supporters of King Herod, and they wanted his dynasty (or family) to run the land of Israel for many years to come. These Herodians were small in number, yet they remained powerful and influential among the Jews.

The reason that the Herodians did not like Jesus and supported His death was because they saw Him as a rival to King Herod. They thought, like many people at the time, that Jesus was going to create an earthly kingdom, which would ruin the Herodians’ plans to keep King Herod and his family in power.