Having received his J.D. from Yale Law School, Matt is a member of the State Bars of Alabama and Tennessee as well as the American Bar Association. He has practiced before numerous federal district and appellate courts throughout the United States and Puerto Rico, and has spoken in several international forums, including the World Customs Organization in Brussels and the APEC 2006 Vietnam Summit. 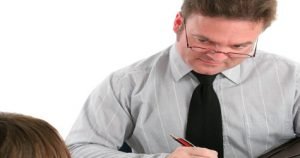