Have you ever thought about what Noah must have gone through when he built the ark? He and his family lived among people whose every thought was evil—all of the time! The people of his day were “corrupt before God…and the earth was filled with violence” (Genesis 6:5,11). Noah was surrounded on all sides by wickedness; people were constantly lying, cheating, stealing, cursing, and treating each other violently.

It was in this kind of world that God instructed Noah to build a gigantic ark. Can you imagine what neighbors said to Noah when he and his three sons were constructing this huge vessel? Perhaps they said, “Noah, what are you doing? You are crazy! There has never been a big flood on the Earth and there never will be.” Likely, they tried insulting him in front of his wife by saying, “Your husband is a foolish old man!” Fathers probably took their sons to see Noah in order to mock him for doing something as “silly” as building a huge boat on land. And when Noah preached about obeying God and living right (read 2 Peter 2:5), his audience did not listen to the truth, but continued living wickedly until they perished in the Flood. 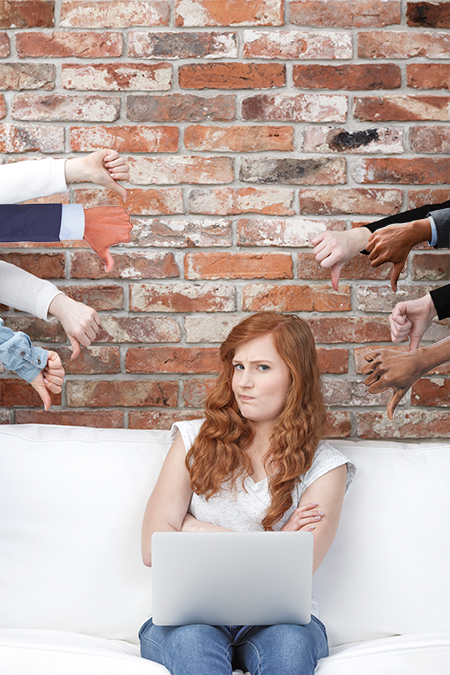 What a great example for us! We need to be like Noah and always do what is right, even when so-called “friends” make fun of us. Despite being teased for reading our Bibles, attending worship, helping the weak, and talking to people about Jesus, “we ought to obey God rather than men” (Acts 5:29). We must be committed to doing everything God said to do—exactly the way He said to do it. After all, He knows much better than we do the right way to live—which is the best way to live (Proverbs 14:12).