The most famous reptiles in the world are those that no longer live on Earth. We call them dinosaurs. The word dinosaur comes from two Greek words: deinos, meaning “fearfully great,” and saurus, meaning “reptile” or “lizard.” Since 1842, when a scientist named Richard Owen coined the term, man has referred to certain extinct reptiles (known from the fossil record and history) as dinosaurs. Though the average dinosaur was only about the size of a bison, with many being even smaller, certain dinosaurs were the longest and largest reptiles ever to roam the Earth. 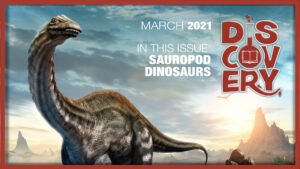 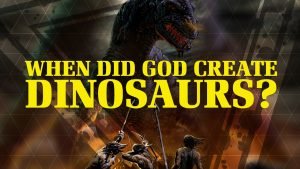 When Did God Create Dinosaurs? | Time, Evolution, and the Bible