Up from the Grave He Arose!

Imagine sitting in McDonalds munching on some hot fries and a Big Mac.® Suddenly, a man stands up and claims that in October 2015, one of his good friends died, was buried for three days, and rose again. What would you do? You probably would finish your burger and go about your everyday activities—thinking that the man was a little weird.

But now let’s suppose that your Bible class teacher says Jesus Christ died, was buried for three days, and rose again. What makes the story of Jesus any different from the one you heard at McDonalds? The truth is, there are many reasons Jesus’ story is different from all others. The most important reason is that His story is true, and the evidence supports it. Let’s look at some of that evidence.

The Bible Says So

One of the best reasons to believe that Jesus rose is because the Bible tells us that He did. The Bible is the most accurate book ever written. For many years, people have tried to prove it wrong and find mistakes in it. But they never are successful. If the Bible is right about everything else that it says, then we can trust it to tell us the truth about the resurrection.

The Event was Prophesied

King David, about a thousand years before Jesus walked on the Earth, explained that Christ would die and rise again. In Psalm 16:10, David prophesied of Jesus when he wrote: “For You will not leave my soul in Hades, nor will You allow Your Holy One to see corruption.” Peter quoted this verse in Acts 2:28 to prove that the Old Testament had foretold the resurrection.

From Fear to Faith 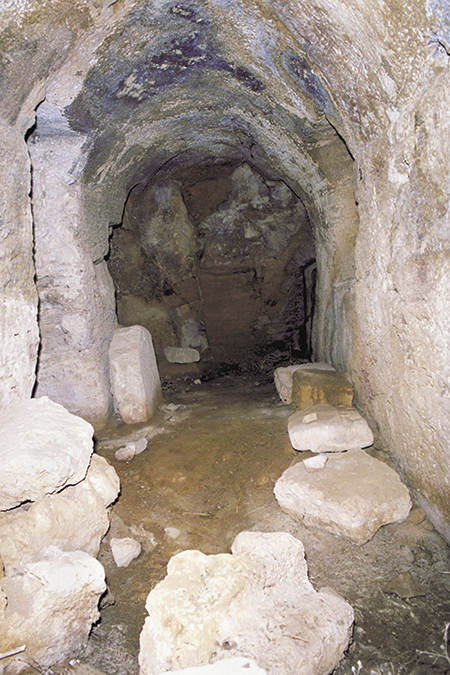 The night Jesus was arrested in Gethsemane was a sad time for His disciples. All of them ran for their lives in fear. Even “bold” Peter denied the Lord three times! But only a few weeks later, they stood together and preached that Jesus had risen from the grave. No amount of beatings, lashings, imprisonment, or threatening could stop them from preaching about the resurrection (Acts 4:18-20).

What event could change a small band of frightened doubters into powerful preachers? Only one thing could have caused the disciples’ change of heart. Peter said it well: “This Jesus God has raised up, of which we are all witnesses” (Acts 2:32).

What Does It Matter?

Because Jesus rose from the dead, we do not need to be afraid of death. Everyone who obeys Christ and does what the Bible says to do to become a Christian will defeat death just like He did. We should thank God for raising Jesus from the dead and for promising to do the same for us.