Soon after Adam and Evedisobeyed God, they were put out of the Garden of Eden as punishment. God still loved them in spite of their sin. He had a wonderful plan to make it possible for Adam, Eve, and all people since them, to be forgiven of sin. God told Satan: “I will put enmity between you and the woman, and between your seed and her Seed; He shall bruise your head, and you shall bruise His heel” (Genesis 3:15). What did God mean by this statement?

God meant that trouble would always exist between Satan (and those who follow him), and those who follow God (read John 8:44 and 1 John 3:10). From the garden until now, Satan has tried to get people to disobey God. But God said how He would handle this trouble: “He shall bruise your [Satan’s] head, and you shall bruise His heel.” He meant that even though Satan would do everything possible to get people to sin, and to stop God from saving people from their sin, God would still make a way for people to be forgiven. He would send Jesus to live a sinless life, and then to die for everybody’s sin. When Jesus died on the cross, He suffered greatly (“heel bruised” by Satan). But His death allowed God to forgive sin (Satan’s “head bruised”)! Through Jesus’ death and resurrection, He crushed Satan’s hopes of keeping all people out of heaven. 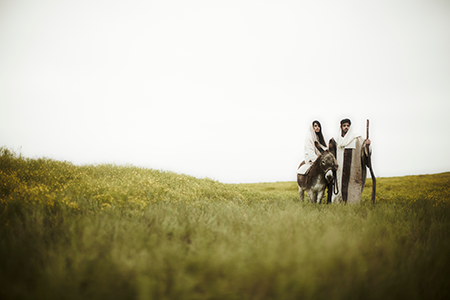 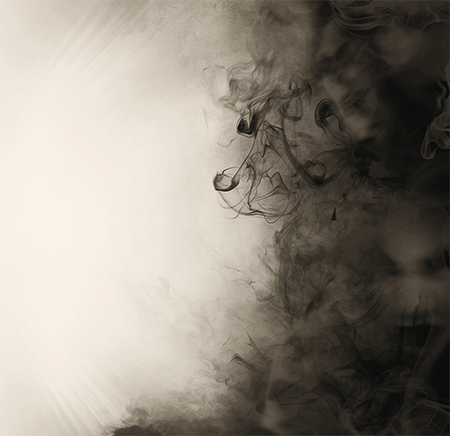 About 700 years before Jesus came to Earth, the Old Testament prophet Micah made a very important announcement to the people of his day. He told them that someday the little village of Bethlehem Ephrathah would be given a very special privilege. In that little village would be born “the One to be ruler in Israel” (Micah 5:2). This prophecy is remarkable for two reasons. First, the fact that anyone could predict the precise city where a ruler would be born centuries later is fantastic. Second, the fact that Micah specified­­ Bethlehem—Bethlehem Ephrathah of Judah, located five miles south of Jerusalem, rather than Bethlehem of Zebulun in northern Palestine—is also amazing.

At about the same time, the prophet Isaiah predicted that a Son would be born and named “Immanuel,” which means “God with us.” Jesus coming to Earth to offer salvation to everyone was God coming in the form of human flesh to give Himself for our sin.