The Bombardier Beetle—A Bombshell for Evolutionists 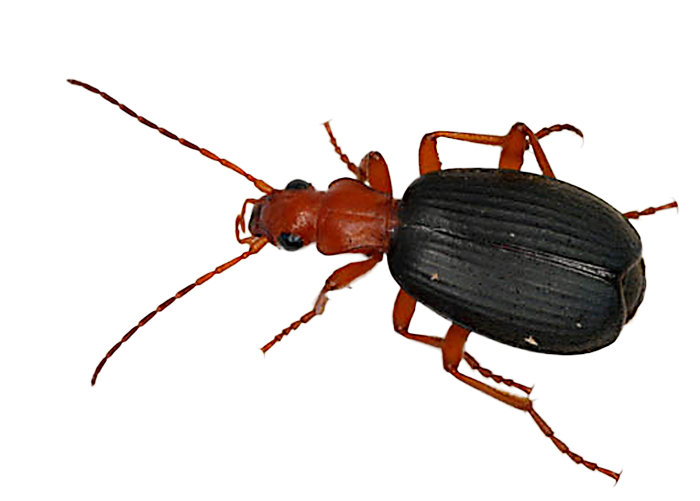 Scientists estimate that four out of every ten species of insects are beetles, including click beetles, dung beetles, Rhinoceros beetles, ladybugs, and boll weevils. In one sense, beetles are common creatures. That is, they are commonly seen creatures. But don’t think of them as unremarkable animals: beetles do some exceptional things that testify to a grand Designer. Consider, for example, the bombardier beetle.

What is so special about this little bug? Of all the things to consider in life, why would a one-half-inch-long, average-looking beetle be worthy of space in Discovery magazine? Because this beetle is a ticking time bomb.

No, the bombardier beetle does not have explosives tied to its back. It doesn’t carry around a miniature stick of dynamite. Nor are its insides full of nitroglycerin (nie-truh-GLIS-er-in)—the explosive liquid present in dynamite and other explosives. What does the bombardier beetle possess that makes it so unique? This little bug has tiny glands inside its body that hold two harmless chemicals known as hydroquinones (hi-dro-KWI-nons) and (the more familiar) hydrogen peroxide. The bombardier beetle secretes these chemicals into a kind of “holding area” or “storage tank.” Then, if the beetle senses danger and is agitated by an attacker, it quickly moves the chemicals from its storage tank into yet another chamber, which could be called the “explosion chamber.” In this compartment, the beetle secretes special catalyst enzymes into the once-harmless chemical mixture, making a toxic spray that reaches 212 degrees Fahrenheit (or 100 degrees Celsius)—the temperature at which water boils. 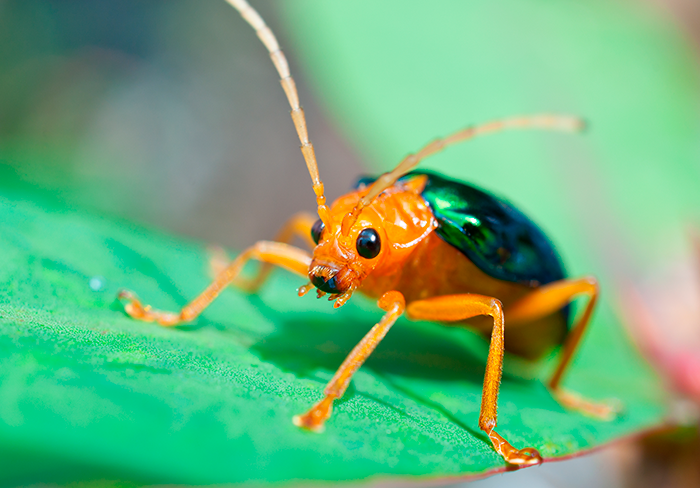 Amazingly, the beetle doesn’t blow up. It doesn’t develop a high fever and die. The noxious spray doesn’t eat through the chamber walls and kill the beetle. No, the beetle sizes up its attacker and quickly rotates two rear nozzles at the end of the explosion chamber so that they point in the direction of the attacker. The bombardier beetle then fires the boiling-hot mixture toward the enemy with pinpoint-accuracy in a high-speed, machine-gun-like fashion—at about 500 “rounds” (pulses) of toxic spray per second. 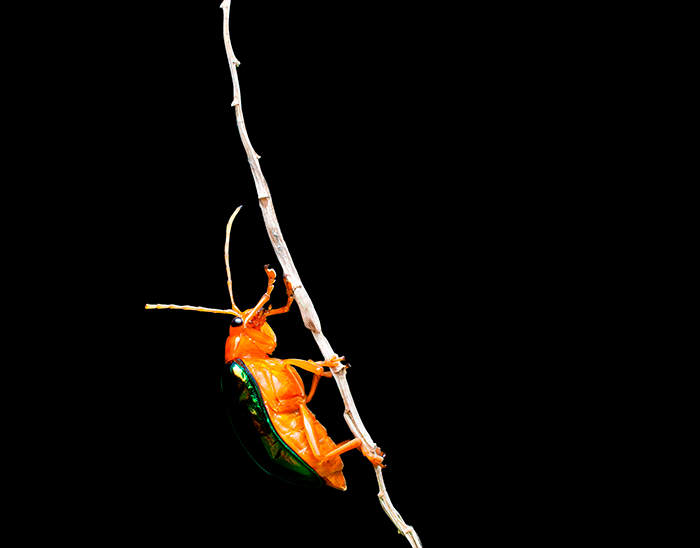