Certain people will never believe that Jesus is the Christ (the Messiah), the Son of God. The Bible makes clear that even a number of those in Jesus’ day who saw the miracles He worked were not persuaded that He was the promised Savior of the world (Mark 6:6). Rather than fall at His feet and call Him “Lord” (as the blind man did whose sight Jesus miraculously restored—John 9:38), many people refused to believe His claims. Some were so twisted in their thinking that they accused Him of doing the works of Satan. “By the ruler of the demons He casts out demons” (Mark 3:22), they said. (Can you believe that?!) 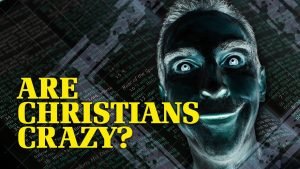 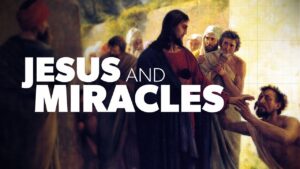 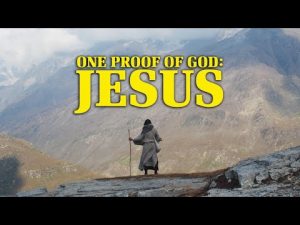 One Proof of God: Jesus