Have you ever heard of “continental drift”? German scientist Alfred Wegener is usually given credit for the idea that the Earth’s continents were once pieced together like a big puzzle and have since drifted apart. But actually, the idea had been proposed by several scientists, including biblical Creation geographer Antonio Snider-Pellegrini, who published evidences for continental drift in 1858, long before Wegener was even born and decades before he voiced the theory in 1912. Snider-Pellegrini believed that the biblical Flood caused the movement of the continents. He was probably right—in part, at least. 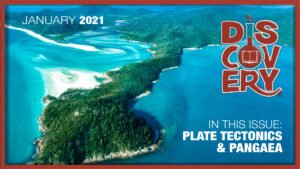 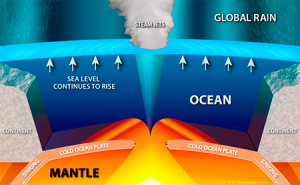 Other Evidences of Plate Tectonics 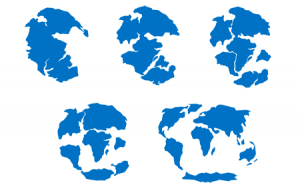 Pangaea: When Did It Exist?