How Many of Jacob's Descendants Moved to Egypt? 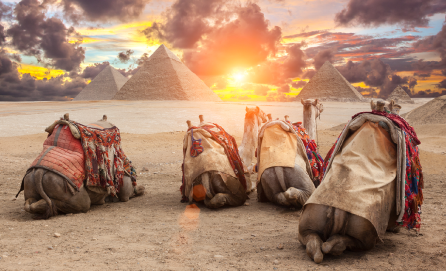 Did Stephen contradict Moses regarding the number of people who moved to Egypt?

In his great speech, Stephen referred to the number of Jacob’s family members that moved down to Egypt as 75 (Acts 7:14). Yet in Genesis 46:27, Moses recorded the number as 70. Critics of the Bible claim to have found a discrepancy. If they would have only studied the matter a little more closely, they would have seen that Moses and Stephen were simply approaching the matter from different perspectives. Genesis 46:26 numbers Jacob’s children, grandchildren, and great-grandchildren as 66. To that number, which does not include Jacob’s son’s wives, Moses added Jacob, Joseph, and Joseph’s two sons to arrive at the number 70. Stephen, on the other hand, did not include Joseph and his wife and two sons since they were already in Egypt and Joseph is mentioned as sending for Jacob and the relatives from Egypt. Stephen names Jacob separately from the 75 relatives. Thus Stephen’s number includes the 66 mentioned in Genesis 46:26 plus the nine wives of Jacob’s sons (Judah’s and Simeon’s wives being already deceased). The Bible harmonizes perfectly and there is no discrepancy.