The American military continues to be endangered by two key threats: the 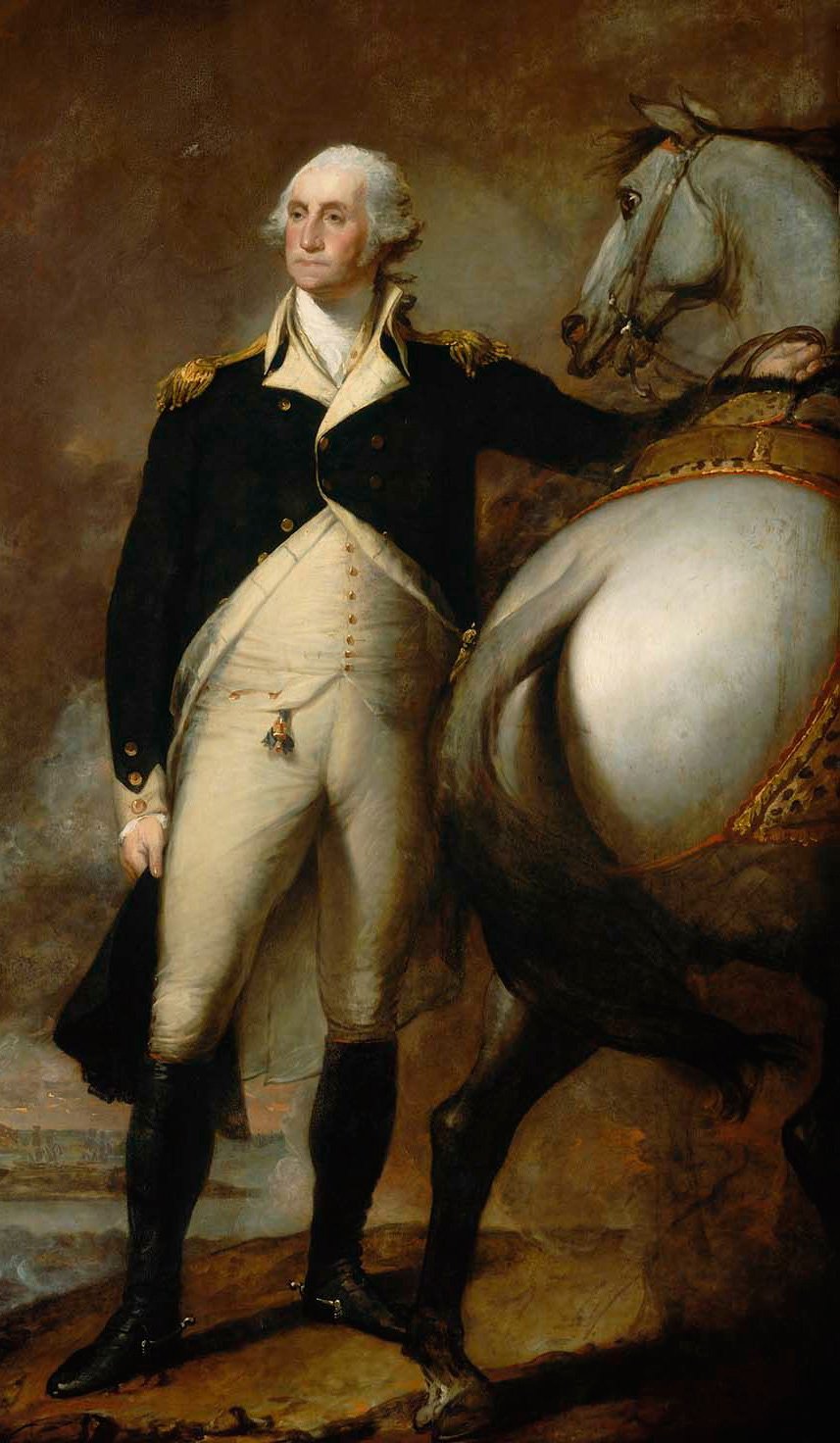 influx of those who do not share the Christian worldview (i.e., Muslims), and the clamor of the “politically correct” crowd to allow open homosexuality, instigating further deterioration of moral standards. Indeed, society at large is undergoing the same dilution. In stark contrast, the Founders of America were insistent on the critical role played by Christianity in the founding of the Republic. For example, issuing General Orders from Headquarters, New York, July 9, 1776, General George Washington emphasized to the Continental Army the critical importance of living as Christians during the period of seeking national independence:

The Hon. Continental Congress having been pleased to allow a Chaplain to each Regiment, with the pay of Thirty-three Dollars and one third per month—The Colonels or commanding officers of each regiment are directed to procure Chaplains accordingly; persons of good Characters and exemplary lives—To see that all inferior officers and soldiers pay them a suitable respect and attend carefully upon religious exercises. The blessing and protection of Heaven are at all times necessary but especially so in times of public distress and danger—The General hopes and trusts, that every officer and man, will endeavour so to live, and act, as becomes a Christian Soldier defending the dearest Rights and Liberties of his country (George Washington…, emp. added).

The one facet of paramount importance to the success of the nation and the military (i.e., commitment to God and Christianity) is the very feature of American civilization being systematically jettisoned. God help us to rise up and stop this travesty. The words directed to Israel of old are apropos: 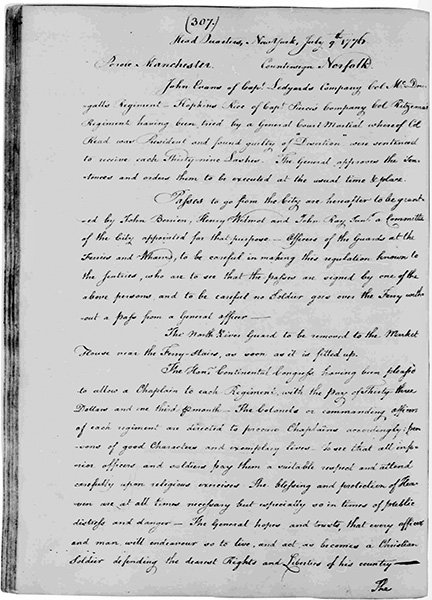 They have acted corruptly toward him; to their shame they are no longer his children, but a warped and crooked generation. Is this the way you repay the LORD, O foolish and unwise people? Is he not your Father, your Creator, who made you and formed you? …You deserted the Rock, who fathered you; you forgot the God who gave you birth…. They are a nation without sense, there is no discernment in them. If only they were wise and would understand this and discern what their end will be! (Deuteronomy 32:5-6,18,28-29, NIV).