God sure does enjoy giving humans a wonderfulvariety of things to study. In this issue of Discovery, we are learning all about eyes. Have you ever wondered which eyes are the biggest, which ones can see the farthest, or which ones can detect motion the best? If you have, then you have come to the right place to get answers to your questions. Let’s explore God’s Eye Hall of Fame.

Without question, the largest eye ever seen is the colossal squid eye. Imagine an eye about the size of a soccer ball and you start to get the picture. The colossal squid’s eye measures almost 11 inches across. That is about the size of a dinner plate. Why does it have such a big eye? It lives deep in the ocean where very little sunlight penetrates. In fact, it can dive over one mile down. Its big eye gathers any tiny specks of light to help it see. In addition, God designed this big-eyed giant with its own headlight system. Each of the squid’s eyes has something called a photophore attached to it that actually creates light from bacteria and shines it in front of the eye just like a huge flashlight. There is no possible way this massive, well-lit eye could have evolved. God made it. 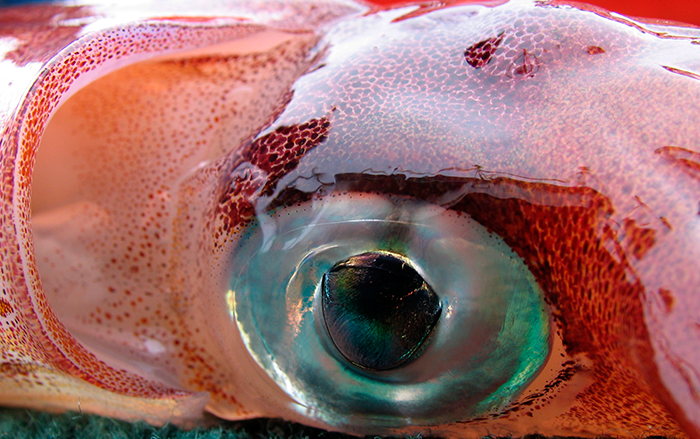 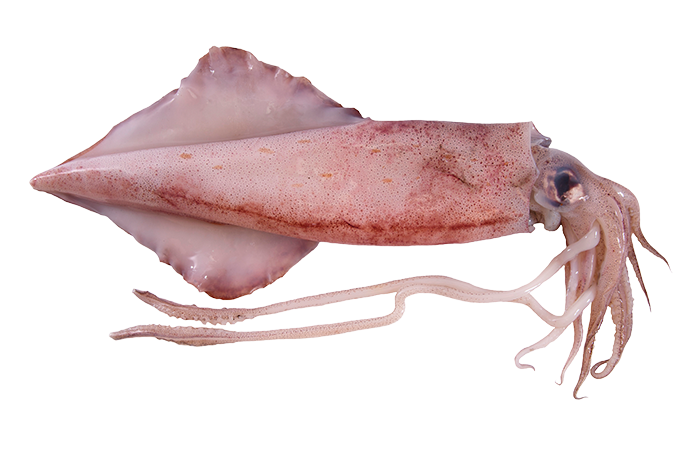 Eyes That See the Farthest

Which eyes can see the farthest? The eyes of birds of prey can spot something as small a 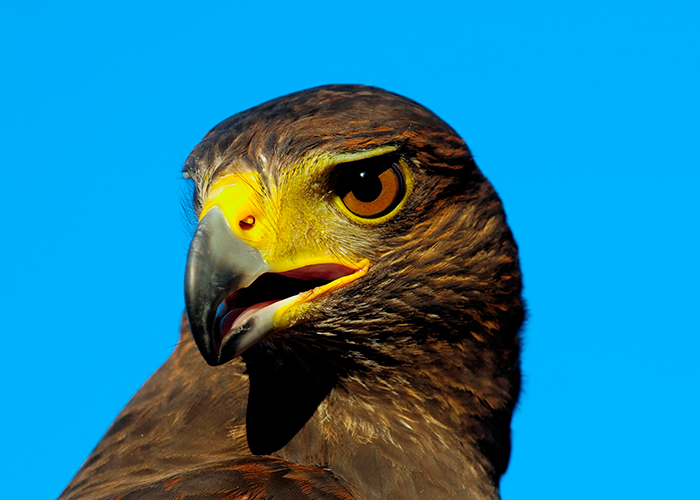 s a rabbit more than two miles away. Two miles is over 10,000 feet. That is more than 33 football fields. We do not know exactly which birds of prey have the best eyes, but bald eagles and golden eagles would be among them. When we study their eyes, we see that they have eyes almost as large as human eyes, but the birds only weigh about 10 pounds and average humans weigh more than 130 pounds. That means, for their size, eagles have humongous eyes that work extremely well.

Have you ever wondered why grocery store doors open when you walk up to them? When you were a smaller child, you probably learned that there is a motion detector that “senses” you. Did you know that there is a creature with a super-sensitive motion detector? That’s right, the dragonfly is one of God’s most amazing creations. It has eyes known as compound eyes. These eyes are made up of almost 30,000 different lenses. And these eyes take up most of the room on a dragonfly’s head. The advantage to having so many tiny lenses is that dragonflies can see in all directions at the same time. They have 360 degree vision. That means they do not even have to turn their heads to see something that is happening directly behind them. 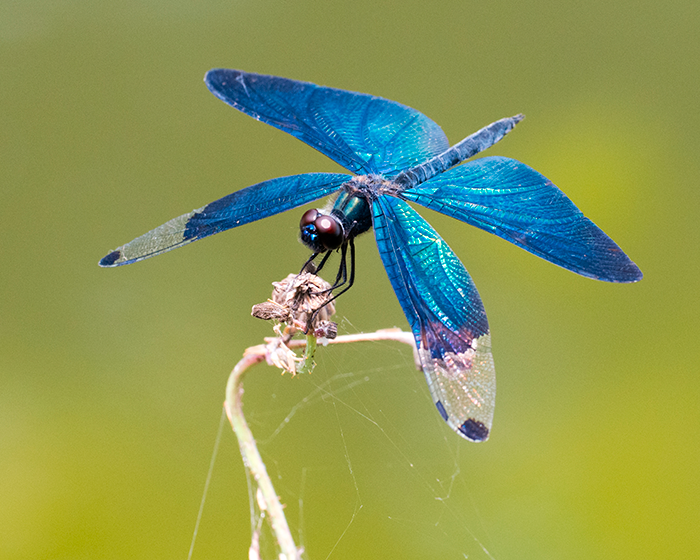 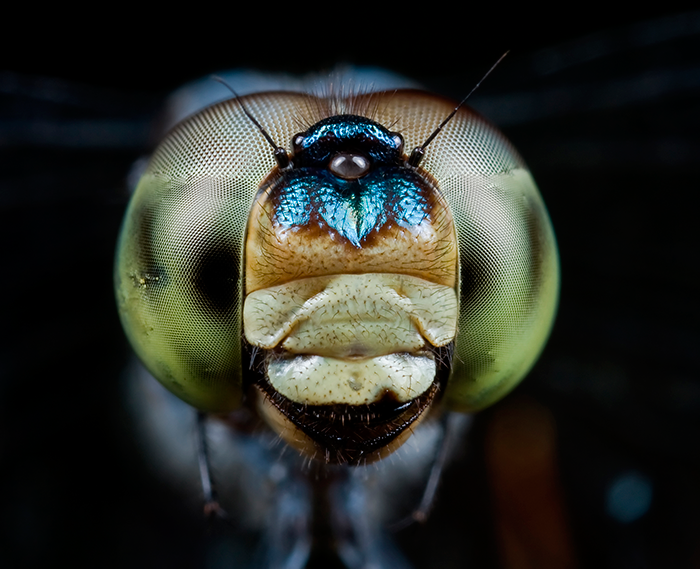 Some people have joked that moms or teachers have “eyes in the back of their heads” and they can see everything that is happening, but dragonflies really can! While dragonflies cannot see as clearly as humans, they can pick up motion much better. You know this if you have ever tried to catch one. In fact, scientists think that dragonflies can detect such tiny movements that they see things in what we would call “slow motion.” What looks like a fastball to a baseball batter might look like a slow motion video to a dragonfly. This fact leads many people to believe that dragonflies may have the best eyes for detecting motion in the world.

God sure has blessed the world with a wide range of interesting eyes to study and learn from. The next time you see one of these amazing eyes, remember to “see” the truth: only God could create such eye-popping designs.