Are We Still Made in God’s Image?

After reading in the Creation account that God created both “male and female” in His image, some people have concluded that God was talking only about Adam and Eve. Supposedly, since their creation, no one has been made in God’s image. Also, because Adam and Eve sinned in the Garden of Eden by eating of the tree of the knowledge of good and evil, many people claim that Adam and Eve’s sin destroyed their likeness with God. These people teach that no one since Adam and Eve has been made in God’s image. The truth is, however, other Bible passages prove that all humans are still made in the likeness of God. Genesis 1:26-27 referred not only to Adam and Eve, but to all mankind in general.

The events recorded in Genesis 9 occurred hundreds of years after the Creation. Yet, in verse 6 of that chapter, God stated: “Whoever sheds man’s blood, by man his blood shall be shed; For in the image of God He made man.” Man was still spoken of as being created in God’s image, long after Adam and Eve’s creation and death. Moses, who wrote a few thousand years after the creation of man, said that the reason it is wrong to murder another human is because the victim is someone who is created in the image of God. If, in the days of Moses, man no longer bore the image of God, Genesis 9:6 would have been meaningless to the Israelites (and is worthless for man today). 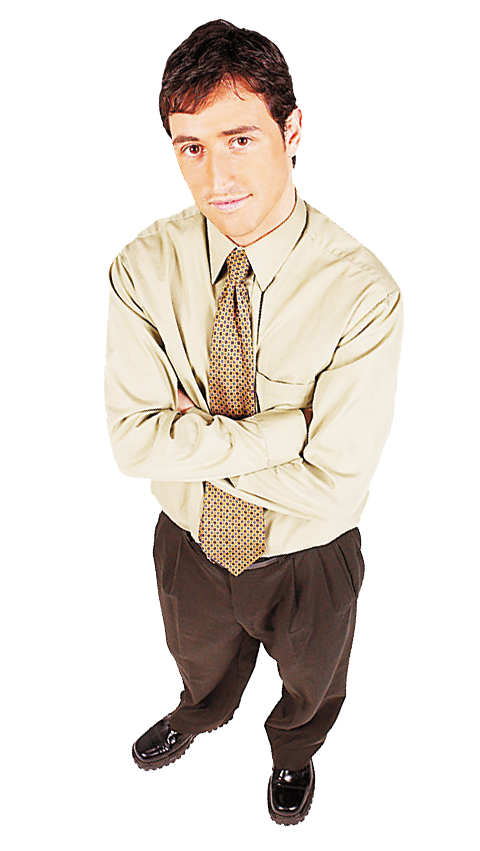 In the New Testament, James wrote: “But the tongue can no man tame; it is a restless evil, it is full of deadly poison. Therewith bless we the Lord and Father; and therewith curse we men, who are made after the likeness of God” (3:8-9, ASV, emp. added). The meaning of this phrase is that humans in the past have been made according to the likeness of God and they are still made in His likeness. For this reason, it is wrong to worship God and curse men with the same tongue.

Although sin is destructive to man and repulsive to God, the Bible does not teach that the “image of God” was destroyed by sin’s entrance into the world. Rather, modern man is still made in God’s image. How thrilling and humbling it is to know that all people are made with certain qualities that liken us to our Creator.