Many concerns occupy the minds of those who are disturbed by what is happening to the United States: bloated deficits, oppressive taxation, alleged global warming, rampant crime, and the influx of intruders who do not share the values and worldview of Americans. What are the central issues and topics that the average American pinpoints as of greatest concern? What issues stir widespread social and political fervor? For example, in the recent election, what concerns were most important to Americans as they cast their votes? By far, the top issue among all party groups was the economy. Healthcare was #2, followed by the size and power of federal government (“Economy Top Issue…,” 2010). But make no mistake: “The economy in general and the specific economic problem of unemployment or lack of jobs far outpace all other issues when Americans are asked to name the most important problem facing the country” (“Economy, Jobs…,” 2010, emp. added).

Beyond the economy, contemplate for a moment a few of the other issues that occupy the concern of many Americans:

Many other issues might be listed, but these are sufficient to make the point: Most Americans are more concerned about physical and financial matters than spiritual matters. When one contemplates the multitude of pressing concerns, it is easy to feel “scattered” and overwhelmed as to (1) what the real problem is and (2) the antidote.

While these matters certainly merit the attention and due concern of citizens, the fact of the matter is that the Founders of our Republic pinpointed a much more critical, logically prior issue. Consider the forthright remarks of three:

In a letter written to fellow Founder and signer 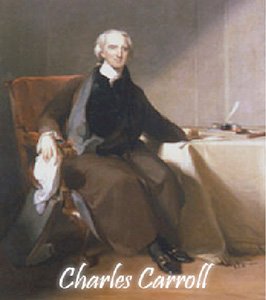 [W]hat motive can be stronger than the belief, founded on revelation, that a virtuous life will be rewarded by a happy immortality? Without morals a republic cannot subsist any length of time; they therefore who are decrying the Christian religion, whose morality is so sublime and pure…are undermining the solid foundation of morals, the best security for the duration of free governments (as quoted in Steiner, 1907, p. 475, emp. added).

Consider carefully the admonitions of Founder Noah Webster regarding the indispensable nature of Christianity to the existence of our Republic: 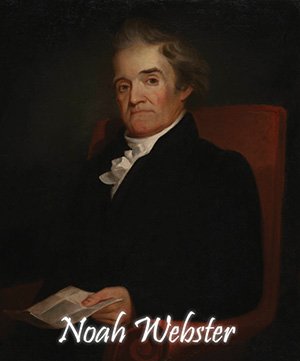 republican principles is the Bible, particularly the New Testament or the Christian religion…. [T]he religion which has introduced civil liberty, is the religion of Christ and his apostles, which enjoins humility, piety, and benevolence; which acknowledged in every person a brother, or a sister, and a citizen with equal rights. This is genuine Christianity, and to this we owe our free constitutions of government…. [T]he Christian religion ought to be received, and maintained with firm and cordial support. It is the real source of all genuine republican principles…. The religion of Christ and his apostles, in its primitive simplicity and purity, unencumbered with the trappings of power and the pomp of ceremonies, is the surest basis of a republican government…. [T]hose who destroy the influence and authority of the Christian religion, sap the foundations of public order, of liberty, and of republican government…. (1832, pp. v,247,310-311, emp. added).

The United States commenced their existence under circumstances wholly novel and unexampled in the history of nations. They commenced with civilization, with learning, with science, with constitutions of free government, and with that best gift of God to man, the Christian religion (as quoted in Scudder, 1881, p. 242, emp. added).

In his 1780 inaugural address as the governor of his home state of Massachusetts, Declaration signer John Hancock reminded his fellow citizens of the importance of Christianity to the perpetuation of the nation:

Sensible of the importance of Christian piety and virtue to the order and happiness of a state, I cannot but earnestly commend to you every measure for their 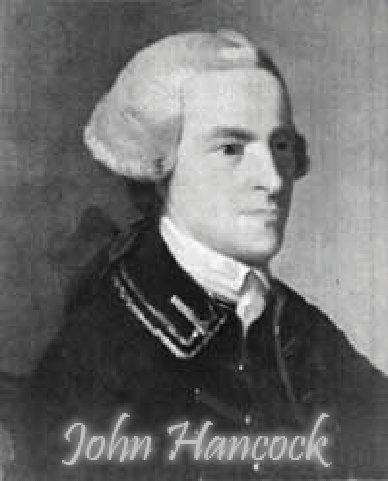 support and encouragement…. A due observation of the Lord’s Day is not only important to internal religion, but greatly conducive to the order and benefit of civil society…. Manners, by which not only the freedom, but the very existence of the republics, are greatly affected, depend much upon the public institutions of religion and the good education of youth (as quoted in Brown, 1898, p. 269, emp. added).

There you have it. The Founders repeatedly articulated the #1 concern—the paramount, ultimate, most pressing issue facing the nation. Without this singular, critically important quality—if America does not get this one matter correct—the economy will be the least of our worries. Stated succinctly, that all-consuming, quintessential, premiere concern is: We the citizens, and our leaders, must reinstate acknowledgement of God and His religion (i.e., Christianity), and turn to Him in humble, penitent obedience. According to the Founders themselves, the God of the Bible was solely responsible for the establishment and perpetuation of the Republic. And that national recognition is the only thing that will preserve and sustain us, as it has done for over two centuries. Even if we could snap our fingers and fix all our economic woes instantaneously, without God’s favor we remain in deadly danger. Indeed, rather than fearing terrorists or economic depression, the time has come to reinstate a healthy, sober fear of God (Proverbs 1:7,29-33; Ecclesiastes 12:13; Hebrews 10:31; 12:29—see Miller, 2003; Miller, 2009).

Unless America can get this one, critical issue sorted out; unless a sizable percentage of Americans will go back to God, Christ, and the Bible, and recognize their foremost need of receiving divine favor; unless citizens can restore moral and sexual sanity to their behavior based on Christian principles, the country is destined to destruction. “Righteousness exalts a nation, but sin is a reproach to any people” (Proverbs 14:34). May God bless America.