If evolution were true, your great, great, great, great…grandfather was a creature like an ape or a monkey, and you came from him. Over the years, your ancestors gradually changed or evolved from looking like an ape to looking like humans. Your ape-like, distant grandfather, like many primates today, probably would have had a tail, a big jaw, and a lot of hair. He probably also had several other organs you either do not have today, or you have, but unlike him, you do not really need anymore. Those organs which you would no longer need are called vestigial (ves-TI-jul) organs by evolutionists. If evolution is true, then such organs should exist.

In 1895, an evolutionist named Robert Wiedersheim made a list of 86 different organs that he thought were vestigial—organs that supported the idea that we evolved from ape-like creatures millions of years ago. Evolutionists were excited by this news since they believed it helped to prove evolution. Since then, evolutionists have argued that many parts of our bodies are no longer useful, but are remains of our evolutionary ancestors: our hair, wisdom teeth, appendix, coccyx, tonsils, several genes (“junk” DNA), and even goose bumps have been called leftovers of evolution.

As time has passed, Wiedersheim’s list has gotten smaller and smaller. Why? Because scientists have studied more and more about the human body over the years and discovered that there are important functions for each of the organs on Wiedersheim’s list. The problem was never that there were not functions for those organs on the vestigial list. The problem was that scientists did not know enough to figure out what those functions were. In other words, the organs on the vestigial list are not evolution’s left-overs, but rather, they highlight evolutionists’ ignorance about those organs.

Consider the parathyroid glands, which evolutionists long considered to be vestigial organs. These four little glands are usually found sticking to the thyroid in your lower neck, just above your collar bone. If they are functionless, or not that important, then removing the parathyroid glands should not create a problem for humans, right? Why, do you suppose, when I had my thyroid removed several months ago, my doctors were so concerned about my parathyroid glands? They went out of their way to warn me that the glands might accidentally get cut off during my surgery. Why would they want to warn me about that possibility if it did not matter whether or not I had them? The reason is that doctors have discovered that the parathyroid glands are not vestigial. They are very important to humans. Without the parathyroid glands (the last major organ that humans have ever discovered), your body would not be able to regulate its calcium levels within the very narrow range that it requires, and the nervous and muscular systems would not function properly. People who believe in vestigial organs would be more likely not to worry about removing “vestigial” organs, since they do not believe they are important. This makes evolution a dangerous belief. 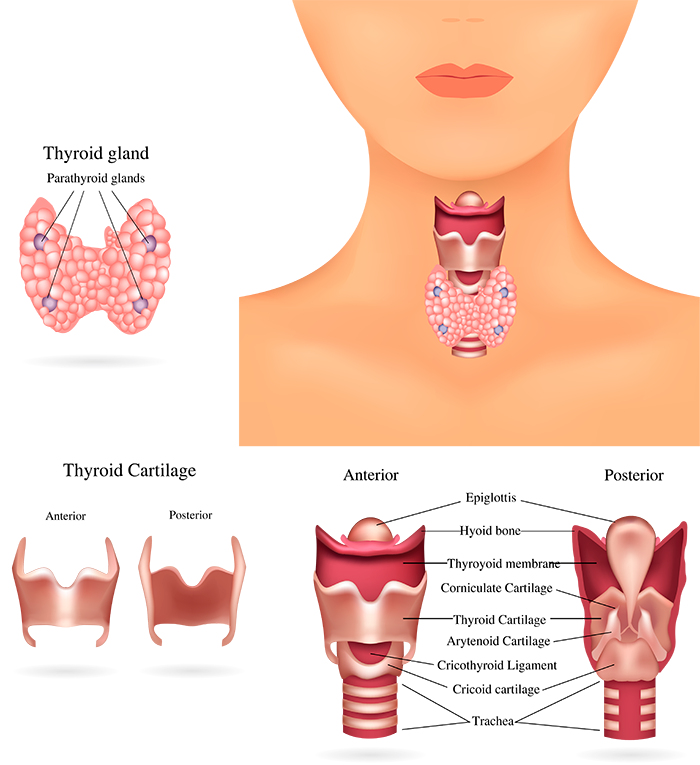 Consider another way that belief in evolution, and specifically “vestigial” organs, is dangerous and even harmful to us. Have you ever stopped to think about how doctors and scientists learned everything we know about the human body? It was through careful research and study of the body over many years. Usually the way research happens is that doctors or scientists ask others to give them money to pay for their research and study. Otherwise, they would not have a way to live while they are studying, and they would not have the money to pay for the equipment they need to study the body. Now what do you think the effect would have been when Wiedersheim released his list of “vestigial” organs? Do you think as many doctors or scientists would have done research and study on those organs that were considered unimportant? Do you think they could have convinced as many people to give them money to support their study of those organs if they wanted to?

Perhaps you can see now how belief in vestigial organs is a dangerous idea. Less research and study will tend to be done on those organs, since evolutionists do not believe them to be important! If those organs were designed by God, however, we can trust that they do, in fact, have important purposes in our bodies, even if we do not quite understand those purposes yet. Instead of throwing out organs as useless, we should praise God, knowing that we are “fearfully and wonderfully made” (Psalm 139:14).