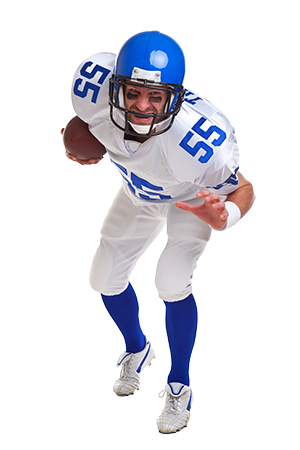 If you watch television much, you have probably seen or heard about athletes who can do some pretty amazing things. But have you ever stopped to think about the fact that such feats mean that there must have been a Chief Designer that made the human body? Atheists would have us to believe that the human body can do amazing things without needing a designer. Supposedly, humans are the end product of millions of random accidents, starting from non-living stuff. Does that make sense to you? 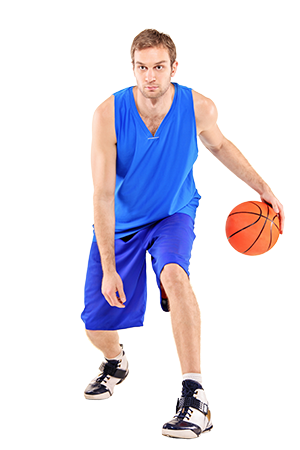 Such feats are extraordinary. The human body and mind could not be a product of millions of accidents and still be capable of doing such things. You can be confident that there is a God in heaven. Next time you watch sports, remember that, and praise God, for you are “fearfully and wonderfully made” (Psalm 139:14).