People who are atheists do not believe in God. They believe that the natural world is all that exists. They say that everything that exists must “obey” the laws of nature. They insist that nothing, at any time, has ever violated a natural law. This way of thinking, however, runs into some very serious problems.

Second, those atheists who believe in the Big Bang say that it caused all the order that we see in nature. Again, when we look at how explosions “naturally” act, they do not cause order and complexity. They cause disorder and a mess. If you put a stick of
dynamite in a box with computer parts, the laws at work in nature will never allow the explosion to assemble a working computer. It would literally take a miracle to get a huge explosion like the Big Bang to bring about the order we see in our Universe.

Third, people who do not believe in God think that life came from non-living chemicals millions of years ago. When we study nature, however, we see that such an idea is not possible according to the natural laws at work. In the natural world, life comes only from life of its own kind. Once again, it would take a miracle for life to evolve.

As you can see, even though atheists claim that nature is all there is, they rely on “supernatural” explanations all the time. Miracles have occurred, but not the ones atheists need to defend their ideas. The facts that God exists, and that He has performed miracles, explain the Universe in a much better way than atheism. 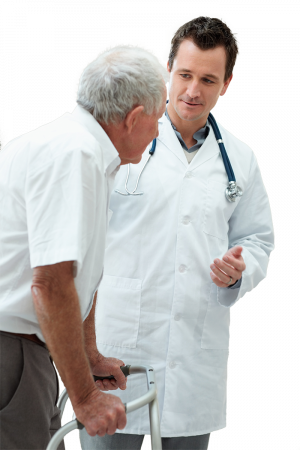 If God Exists, Why Isn’t He Working Miracles Today?