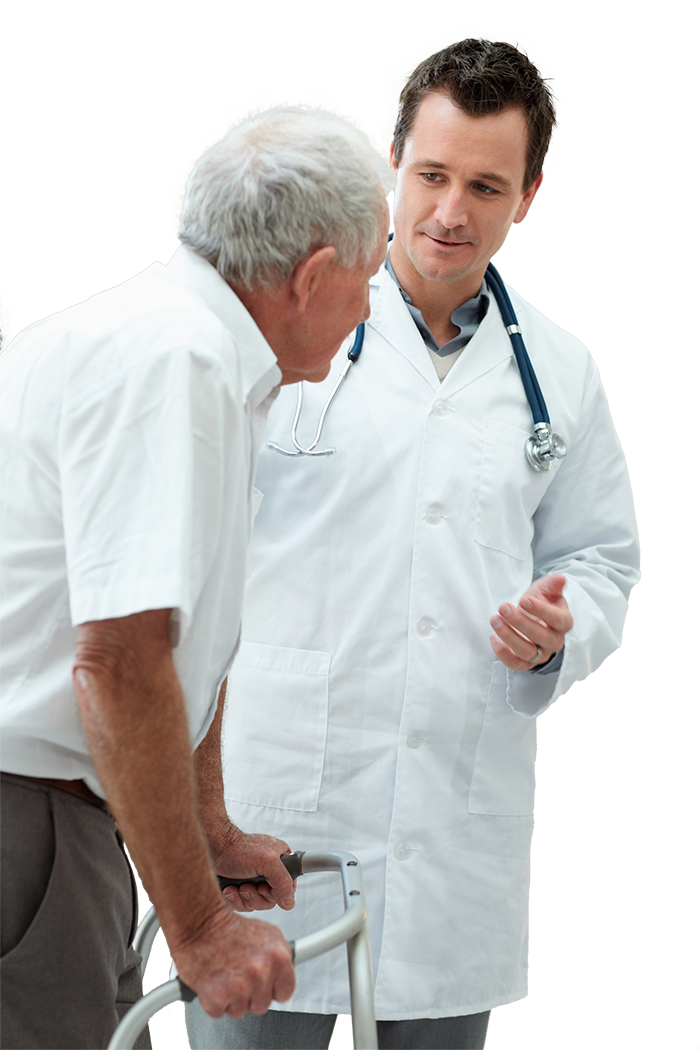 Everyone admits that some very evil and terrible things happen in this world. Sometimes parents abuse their children. Sometimes men in control of governments murder their citizens. Droughts and plagues kill people all over the world. Diseases like cancer or deadly viruses cause terrible pain and suffering. Because there is pain and suffering, some people say that there cannot be a loving God who is in control of the world.

Here is how those people reason. They say that a loving God would never allow humans to suffer such terrible pain if He could stop it. Therefore, they say, either God does not love humans, or He does love them, but He is not powerful enough to stop their suffering. Either way, these atheists say, a loving, all-powerful God like the Bible describes cannot exist. This is known as the Problem of Evil, Pain, and Suffering. According to these people, pain and suffering pose a big problem for anyone who believes in God.

Did you notice that we started this article with the statement, “Everyone admits that some very evil and terrible things happen in this world”? Both atheists and theists (those who believe in God) are forced to admit that evil exists. But have you ever wondered why things would be called “evil” if there is no God? If humans evolved over millions of years by accidental processes, how could humans have any idea about what is evil and what is good? If all humans were simply the product of evolution, then every person’s opinion would be just as “right” as all other people’s opinions. 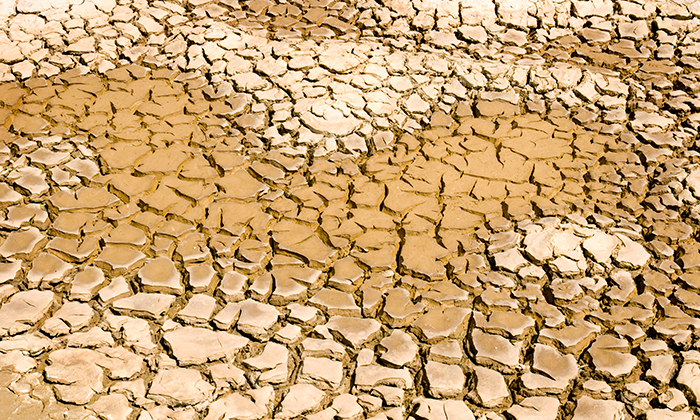 For instance, suppose one person believes it is right to steal from his neighbor. If there is no God, who is to say that his opinion is any less right or wrong than someone who says stealing from your neighbor is wrong? The fact of the matter is, if there is no God, then there is nothing that is “evil” in the world. Everything that exists simply is what it is. But we all know that real evil does exist. Since it does, we know that there must be something that shows us the difference between what is evil and what is good. Therefore, if there are things that are truly good and truly evil, then God must exist. It turns out that the fact that evil exists is a problem for those who don’t believe in the God of the Bible—not for those who do.

The next question we need to ask is, “Why would God allow evil, pain, and suffering in the world?” One of the main reasons for this is because God wants people to freely choose to do right. He could have created a world of robot-like people who always choose exactly what is right and they would not bring suffering into the world. But, because of His love, He gave people the ability to choose.

After God created the world, He said everything was very good (Genesis 1:31). However, Adam and Eve sinned against God, and as a result brought pain and suffering into the world. God has always given humans the right to make their own decisions. He did not create us as robots that have no choices. In Psalm 32:9, David wrote: “Do not be like the horse or like the mule, which have no understanding, which must be harnessed with bit and bridle, else they will not come near you.” God has never forced obedience upon humanity.

In addition, God has promised us that there is more to life than this world has to offer. He has explained that our lives on Earth are short compared to the eternity that awaits us. Those who choose to obey God can look forward to an eternal life of joy and happiness. The apostle Paul understood this when he said: “Our light affliction [the pain and suffering we experience in this life—KB], which is but for a moment, is working for us a far more exceeding and eternal weight of glory” (2 Corinthians 4:17). God loves us and wants what is best for us, and He has promised to use the pain and suffering we experience in this life to help us, as long as we love and obey Him.