A Man Who Walked Into Eternity

Have you ever looked at an old picture of people and wondered what their lives were like? Maybe you have seen a picture of soldiers in a war and tried to think about who they were, what they did before the war, what happened to them after the war, or if they lived long after the picture was taken. That one snapshot gives us a tiny glimpse into their lives. Did you know that the Bible often gives us little “snapshots” into the lives of people in the past? Many times the Bible will mention a person only a few times (maybe only once) and will not tell us much about that person. We may be curious about the person’s background, job, family, or life history. 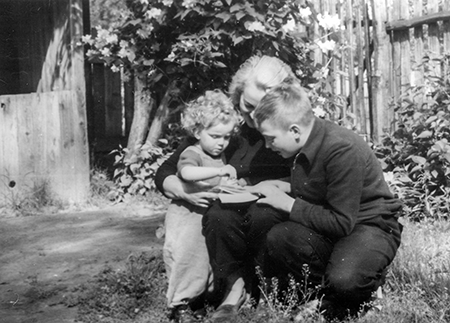 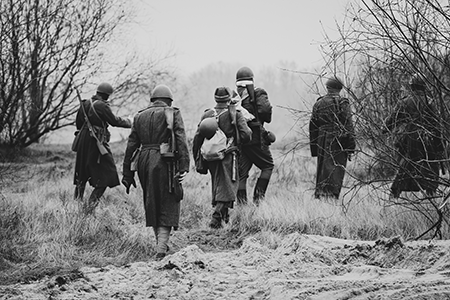 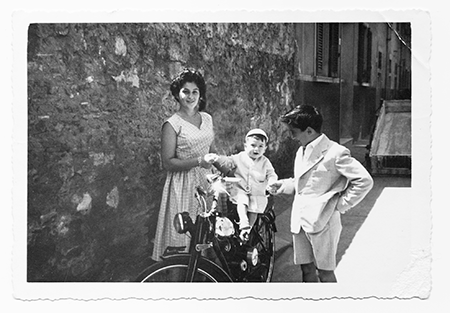 One of the most interesting “snapshots” in the Bible is of a man named Enoch. Enoch is mentioned in the list of some of the earliest people on Earth that we find in Genesis 5. When his name is first mentioned, we learn he was the son of Jared. The Bible, however, explains something special about Enoch. The text says, “Enoch walked with God three hundred years, and had sons and daughters. So all the days of Enoch were three hundred and sixty-five years. And Enoch walked with God; and he was not, for God took him” (Genesis 5:23-24). Wow! What in the world does it mean that Enoch “walked with God” and “was not”? The text says that all others “died,” but Enoch simply “was not.” In the book of Hebrews we learn that “Enoch was taken away so that he did not see death” (Hebrews 11:5). Enoch never died. 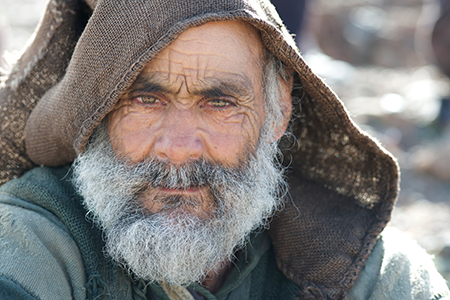 Have you ever thought about what that could have been like? Was it a happy event or a sad event? You might wonder how going to be with God would be a sad event. I don’t mean it would have been sad for Enoch. But notice that the Bible says that Enoch had sons and daughters. One of his sons was Methuselah, who was born when Enoch was 65 years old. That means when Enoch left the world, Methuselah was 300 years old. When Methuselah was 187, he had a son named Lamech, who would have been Enoch’s grandson. He would have been around for 113 years before Enoch left. So, what are we getting at? Enoch had sons and daughters, grandsons and granddaughters, and probably great grandchildren, maybe great, great, great….grand children. We don’t know how many. Maybe hundreds.

Since we know Enoch was a righteous person, then we know he would have been kind and good. He would have done his best to raise his children and their children to know about God and God’s wonderful love and care. He would have been a generous, loving man who tried to help as many people as possible. Most of the people listed in Genesis 5 lived to be more than 800 years old. Do you think that Enoch’s parents and children thought he would live to be that old as well? How do you think they felt when he was gone, having lived on Earth not even half of the time that his father or son did? Surely Enoch’s family missed him. 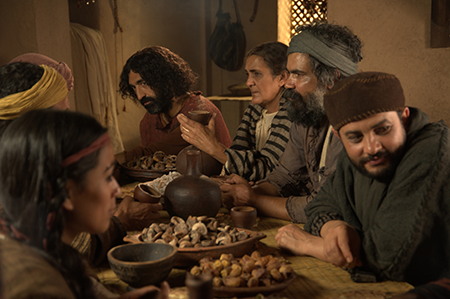 And how do you imagine it happened that one day Enoch “was not” there anymore? The Bible says He walked with God for 300 years (Genesis 5:22). It seems that Enoch had a habit of spending time with God. Maybe he went for long walks in the morning or evening praying and talking to his Creator? What would it have been like for him one day to go out “walking with God” and not come home? It makes you wonder if he just walked straight up into heaven or if God just sort of “zapped” him from Earth into Paradise. We will never know for sure, but it is interesting for us to think about.

We also learn that Enoch was a prophet. The New Testament book of Jude tells us that Enoch prophesied about what would happen at the end of the world when Jesus Christ comes at the Day of Judgment (Jude 14). Isn’t it amazing to think that God was using people as far back as Enoch to tell about things that Jesus Christ would do in the future?

The truth is, God is still looking for people to “walk with Him.” We may not be prophets, and we may not avoid physical death, but we can still walk with God by keeping His commandments and praying to Him. Imagine how excited we will be if we live a righteous life, then one day get to hear God say to us, “Well done, good and faithful servant. Enter into the joys of your lord” (Matthew 25:23).