Wisdom's Corner: Getting in the Fortress

Have you ever watched a movie about the “Old West” in America? Settlers heading for the frontier often looked to the forts as a stopping place. If the Indians were chasing them, the settlers would drive their wagons as fast as they could to get inside the fort. Most of the time, there were soldiers in the fort to defend the settlers against Indians.

Perhaps you have seen pictures of the large castles that have been built around the world. There are many large castles in Europe. Sometimes the castles had a deep ditch of water, called a moat, all the way around. The walls were very high so that it was difficult for enemies to get over them. Most of the time there was only one way into the castle. This entrance could be blocked by pulling up a drawbridge that crossed the moat.

Blessed be the Lord my Rock,
Who trains my hands for war,
And my fingers for battle—
My loving kindness .and my fortress,
My high tower and my deliverer,
My shield and the One in whom I take refuge,
Who subdues my people under me.

If we will study the Bible and learn what God wants us to do, He will be our fortress and high tower. The Hebrew word for ”high tower” in verse 2 means a refuge or a strong­ hold on a steep, rugged mountain.

Can Someone go to Heaven Without Being Baptized 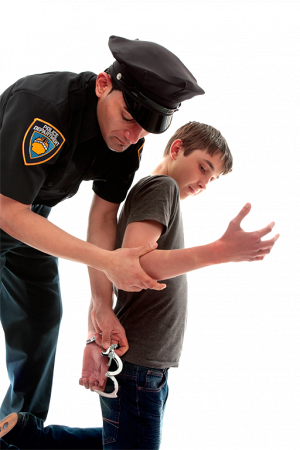 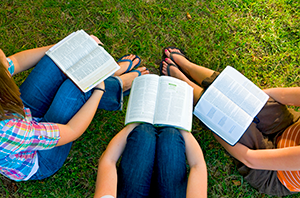 The Journey Toward Salvation