The diversity of plants and animals on Earth right now is amazing. When we add the plants and animals that lived in the past, it is even more remarkable. One group of animals, known as pterosaurs, was among the most interesting and extraordinary groups of animals ever. The word “pterosaur” means a “winged lizard,” “flying lizard,” or “flying reptile.” In Genesis 1:21, we learn that on day five of Creation, “God created…every winged bird according to its kind.” When we read this in modern English, most of us think of birds with feathers, such as robins or hummingbirds. But Genesis was not written in English; it was written in Hebrew. The Hebrew language did not classify animals in the same way we do today. Our modern way to classify animals was actually “invented” by a man named Carolus Linnaeus—only about 300 years ago. The book of Genesis was written in about 1450 B.C., which is almost 3,500 years ago.

When Moses wrote Genesis in Hebrew, he most likely grouped animals by the way they moved, not necessarily by features such as having feathers, laying eggs, or being warm or cold blooded. So, instead of Genesis 1:21 saying “every winged bird,” it would be better translated something like “every flying creature.”  When we understand this, we can see that bats (even though we classify them today as mammals) would most likely have been included in Genesis 1:21 as “flying creatures.” And it might be that ostriches, because they run on the ground, would have been created on day six as a “beast of the Earth” (Genesis 1:25). When we think more about this, we can understand that whales are mammals, but would most likely have been created on day five with sea creatures. Penguins would have been created on day five as well, though they might be included in the list of swimming animals and not the flying ones. 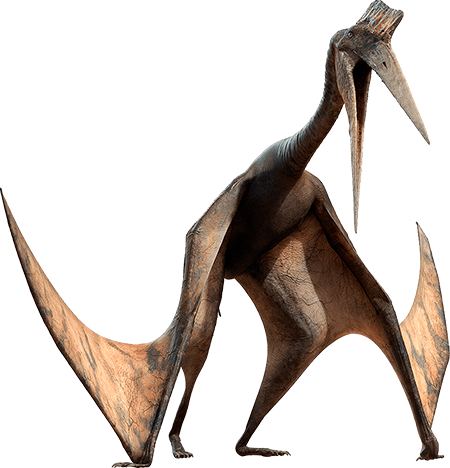 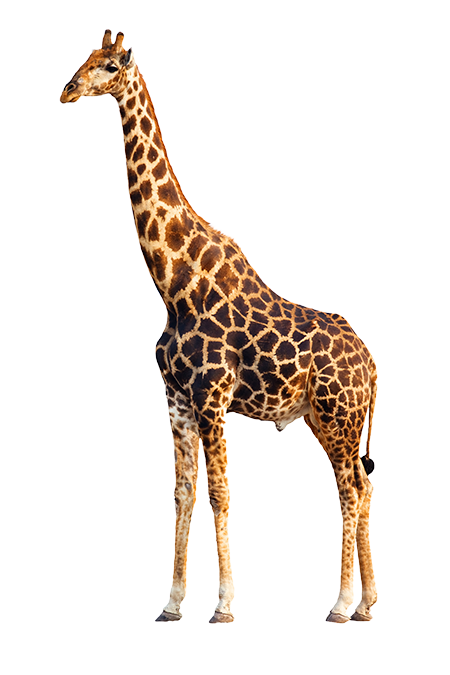 That brings us back to pterosaurs. These astonishing flying reptiles would have been created on day five of Creation and would have flown over the newly created land and seas. They did not evolve from any other type of animal, nor did they evolve into other animals. God created them with their fascinating traits and abilities. From the fossil record, we have discovered that there could have been as many as 100 different kinds of pterosaurs. The smallest one ever discovered is named Nemicolopterus. It had a wingspan of about 10 inches. As for the largest flying reptile ever discovered, there is some argument about that. It is between the Cryodrakon and the Quetzalcoatlus (ket-sul-ko-AT-luss). Scientists estimate that both of these flying reptiles had wingspans between 30-40 feet and would have weighed as much as 400 pounds. That means these huge flyers had wingspans longer than some airplanes! The fossils of these creatures suggest that when they landed and walked on the ground they used the elbows of their wings as front “legs” so that they walked on “all fours.”  To get a good idea of how tall they would have been, imagine them standing on the ground and being slightly taller than a giraffe.

Many pterosaurs also had unusual bony crests on their heads or beaks. Some were small and not that visible, but others were a major part of their anatomy. The Pteranodon was a big flyer (with a wingspan of about 23 feet) that had a long crest on the back of its skull that was almost as long as its beak. One flying reptile, the Nyctosaurus, had a body about one foot long, but it had a large antler-like crest that split into two long points. This crest was several inches longer than its whole body. Some researchers believe that many of these crests may have had brightly colored skin “sails” that covered them.

Because pterosaurs are now extinct, like many other kinds of creatures such as woolly mammoths, dodo birds, and homing pigeons, we will not be able to see them in all their flying glory. But from the first week of Creation, Adam and Eve would have seen pterosaurs. Their children, grandchildren, great grandchildren, and many more generations would have seen them as well, and would surely have praised God for His awesome creations.