Why does God make animals that hurt you?


What an excellent question. When Adam and Eve were first created, they lived in the beautiful Garden of Eden. They could eat of the Tree of Life and live forever. They did not even have to work hard for their food, but could pick fruit off of trees. When they sinned, things changed. They were sent out of the garden. God told Adam he would have to work hard and fight thorns and thistles in order to grow his food. And Adam and Eve no longer had access to the Tree of Life, so they could not live forever. We don’t know what else changed, but it makes sense that not only would Adam have to fight against plants that could hurt him, but he would have to contend with animals and insects as well. 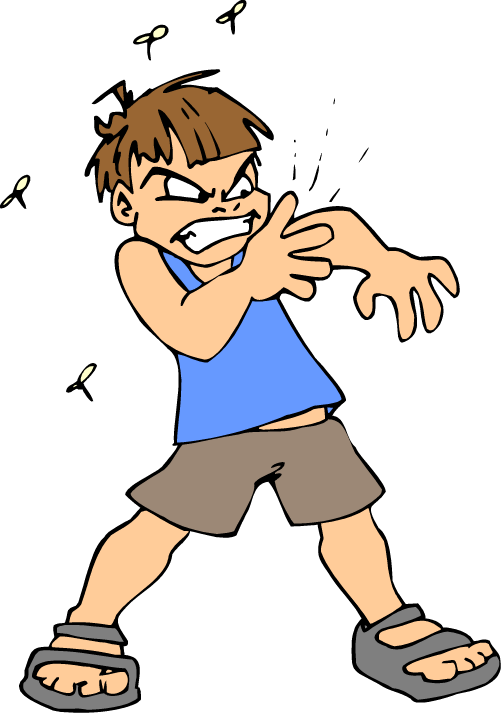 It is most likely the case that many of the animals and insects that can hurt humans started hurting them after the fall. But, we also need to realize that just because humans might get hurt, that does not mean that whatever hurts them is “bad.” For instance, water is great and useful. It keeps plants, animals, and humans alive. But humans can also drown in water. Does that mean water is bad? Of course not. Cows can be a great source of food for humans, but if you get in the ring with an angry bull, it might hurt you. Does that mean bulls are bad? No. And while we might not like bugs like mosquitoes, they can be a great source of food for bats and birds that are important to our world. The most important thing to remember is that even though some animals, bugs, or even plants can hurt humans, God loves humans and wants what is the very best for each and every one of us.