Why Do People Think that Animals and People Just Evolved? 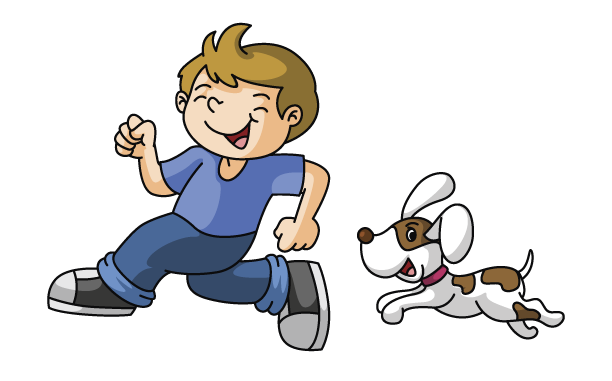 People always have wondered how the world got to be the way it is. The Bible teaches that God created everything, including humans and all the plant and animal kinds (Genesis 1). For hundreds of years, nearly everyone in the Western world believed in God as Creator. But then a few people began to change their minds. They were very excited about science. They started to believe that science was the only way to know anything worth knowing. For instance, if scientists could explain the movements of the planets by using the laws of nature, then why not explain living things by the laws of nature, too?

Unfortunately, Bible believers at this time were unprepared for this question. Some of the answers they gave were not very good. For instance, they said that species of plants and animals could not change at all. They were wrong, and it was easy for someone like Charles Darwin
to prove why. This made a lot of people lose trust in the religious teachers of the day. Once this happened, they were ready to accept Darwin’s theory of evolution. Not only did species change, but Darwin said there were no limits to that change. If there were no limits, then every plant and animal—including humans—could have come from just one living thing by lots of little changes over very long periods of time. So you see, some people think that animals and people “just evolved” because they want to believe that nature can explain everything.

Actually, nature itself teaches us that change has its limits. There is no evidence that humans evolved from apes, or that birds evolved from dinosaurs. No one even knows how this could happen. Ever since Darwin, evolutionists have been trying to get around this problem. They cannot, because they refuse to believe that God is part of the answer.