Why Do People Suffer?

If you were to describe the perfect day, it might include a beautiful afternoon at home with your family playing in the backyard. Or, it might involve going to your favorite amusement park on an uncrowded day. One thing is certain: your favorite day would not involve pain and suffering. No one wants to suffer; but eventually everyone does to some degree.

But why? Why do people suffer? Although we cannot explain precisely all of the reasons for human suffering, the Bible tells us enough to give us some very good answers. Contrary to what many believe, there are some logical reasons why people experience pain. One of the main reasons is rooted in the fact that God is love (1 John 4:8), and that love allows freedom of choice. 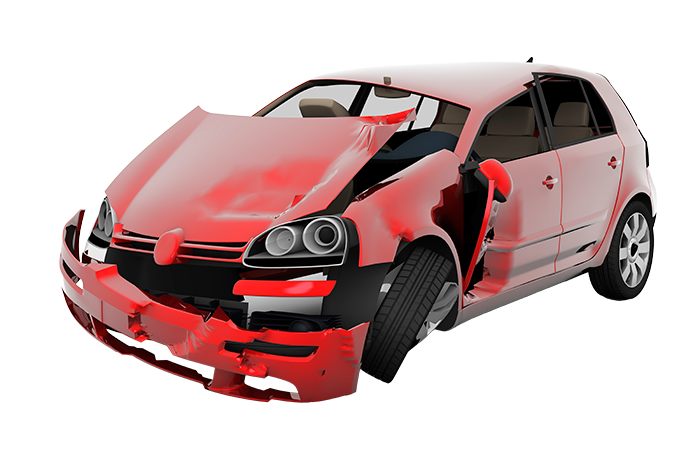 God did not create man as a scientist might create a robot that automatically follows his master’s instructions. Such a robot would not even have a choice in the matter. But God gave mankind free will as an expression of His love. Sadly, man often brings suffering upon himself because of the wrong decisions that he makes. The apostle Peter wrote: “But let none of you suffer as a murderer, a thief, an evildoer, or as a busybody” (1 Peter 4:15). When people suffer the consequences of their own wrong choices, they have no one to blame but themselves. 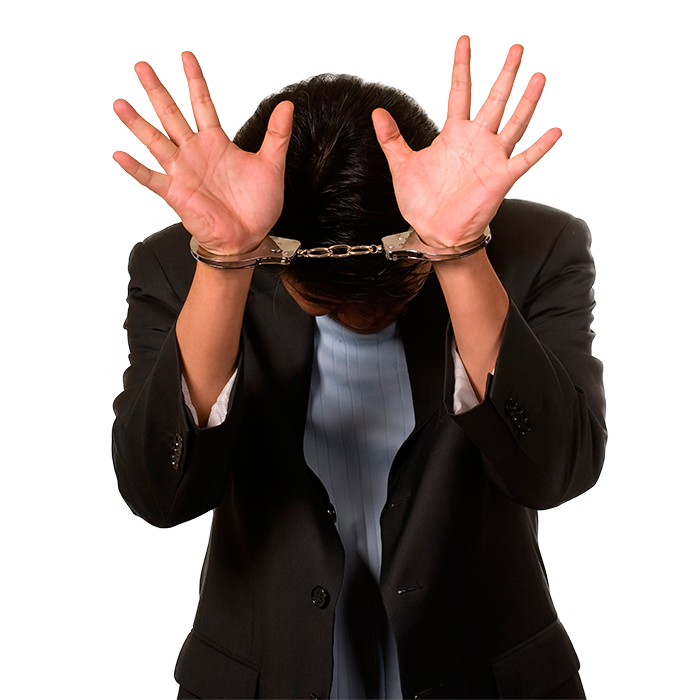 Humans also suffer because of the personal wrong choices of others. If God allows one person the freedom of choice, He must allow everyone that same freedom, if He is to be fair (Acts 10:34). Uriah the Hittite suffered because of David’s sins, and ultimately was killed because of David’s attempt to hide the wrong decisions he made. Today, families may suffer because a father is thrown in jail for drunk driving. In such a case, the father is the cause of much of the family’s suffering.

Why Do Some People Not Believe In God?

Why are Some People Atheists?