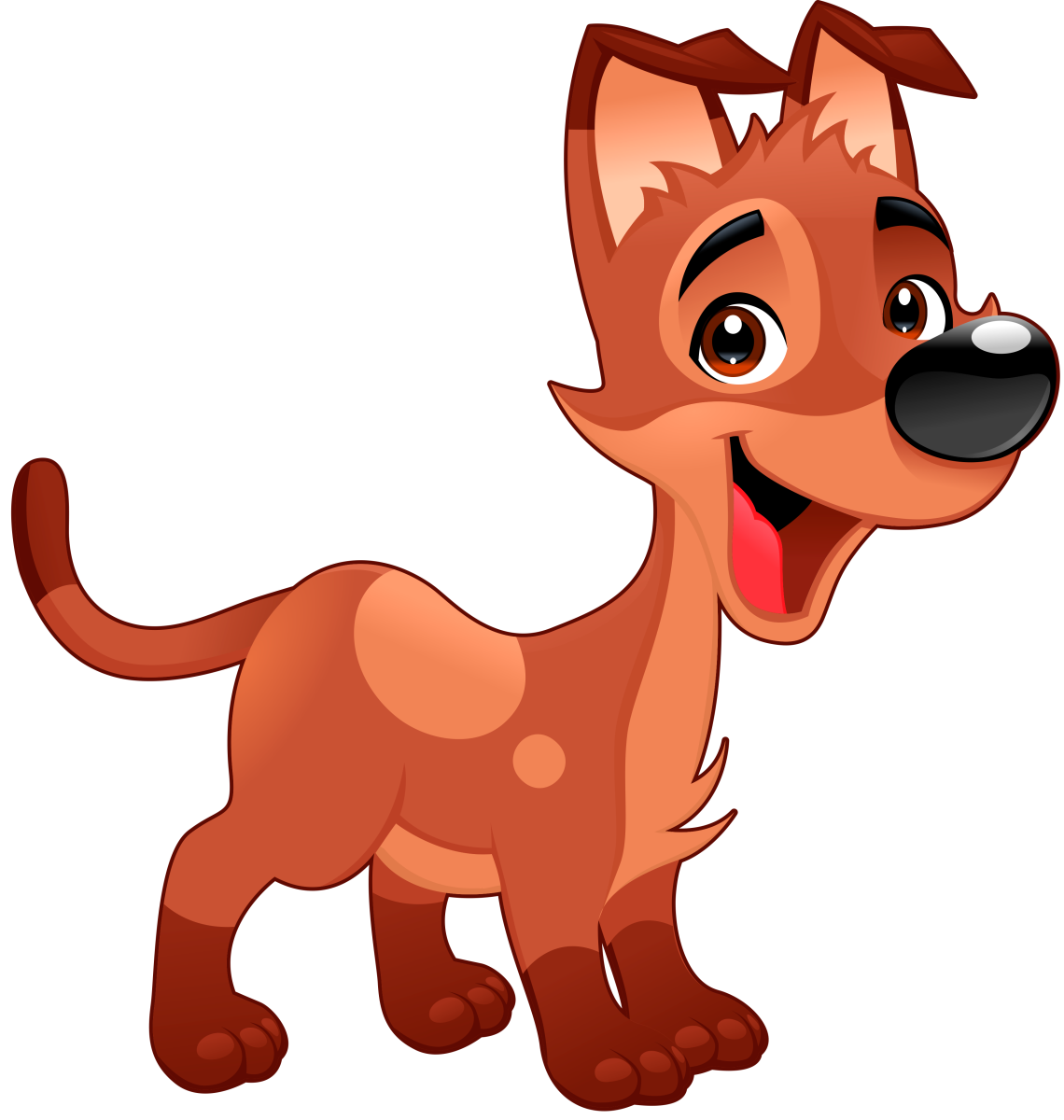 I can just hear some kids saying, “What do you mean? My dog talks! When I tell him to ‘talk’ he barks just like I tell him to.” Of course, we know dogs can bark; but why can’t they talk? For that matter, why are humans the only creatures on the planet that can talk? Some birds can mimic language, meaning they can copy some sounds. But they cannot talk like humans. Did you know, Emma, that your question poses a problem for those who believe in evolution? If humans are just evolved animals, and they can talk, then other animals should be evolving the ability to talk and use language just like humans. But animals do not have this amazing ability; and humans are the only creatures whose brains, throats, mouths, and tongues are specifically designed for speech. And there is your answer. God designed humans to use language, because humans have souls and are made in God’s image. But no animals are made in the image of God. Language and speech are some of the things that separate humans from animals. Thanks for the good question.