Which Would You Save: Your Dog or a Stranger? 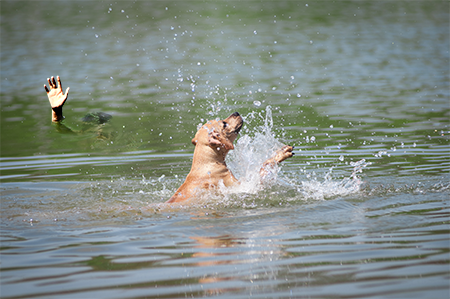 Suppose you are standing on a pier by a lake and you see your dog drowning. It has a hurt leg and it cannot swim. At the same time, you look and see that an older man has fallen into the lake and is drowning. He is a stranger and he looks really old. You have one life preserver that you can throw to either your dog or the older stranger. The one you throw the life preserver to will live; the other one will drown. Which one do you save? [Please stop reading right now and write down which one you think you would save. Then explain why you made that choice. After you have done that, continue reading.]

What I have just described is something called a “moral dilemma.” The word “moral” means making decisions about what is right and what is wrong. The word “dilemma” means that you are torn between the two options, because there are some things about both choices that are troubling. What the moral dilemma is trying to get you to see is what you value most. Do you value the life of your own dog more, or do you 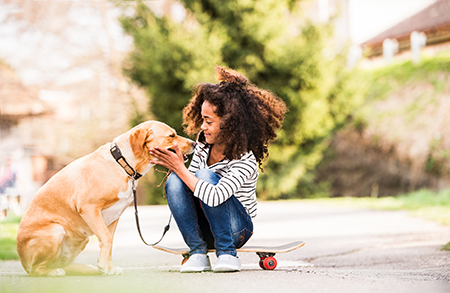 value the life of a human stranger more? What we really need to ask, however, is which one of these two God values more. Our values should be the same as God’s values. Therefore, if we can find out which one God values the most, then our question will be answered.

The truth is, God has told us exactly which life He values the most. After the Flood, God gave Noah’s family permission to kill and eat every kind of animal in the world. That would include dogs, cats, pigs, horses, guinea pigs, hamsters, parakeets, rabbits, and sugar gliders. God said to Noah, “Every moving thing that lives shall be food for you. I have given you all things, even as the green herbs” (Genesis 9:3).  In the New Testament, God repeated this idea. He said that after Jesus came to Earth, some people would teach that certain animals were unclean and could not be eaten. But God insisted that “every creature of God is good, and nothing is to be refused if it is received with thanksgiving” (1 Timothy 4:4). 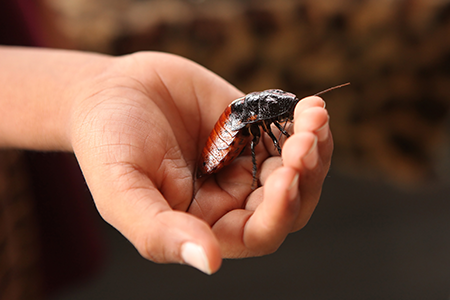 It may seem odd to you that God says it is fine to eat dogs. That may be disgusting to you. Since many of us have pet dogs, we may think that dogs are “pets,” not food. But having dogs as pets is a cultural idea. By that we mean that different cultures view dogs in different ways, as they do other animals. For instance, what do you think about cockroaches? Do they sound like pets to you? Probably not. And you probably have no problem squishing one with your shoe. But did you know that many people have Madagascar hissing cockroaches as pets? And what about eating beef, such as a steak or hamburger? Does God allow us to do that? Certainly. Yet, there are many people in the nation of India who believe it is sinful to kill a cow. The point is this: God allows us to kill and eat every kind of animal in the world. Just because certain cultures call some animals pets or value certain animals, that does not change how God views them. The ancient Egyptians worshiped cats, but God did not value cats over other animals, and He said they could be eaten just like sheep or cows. 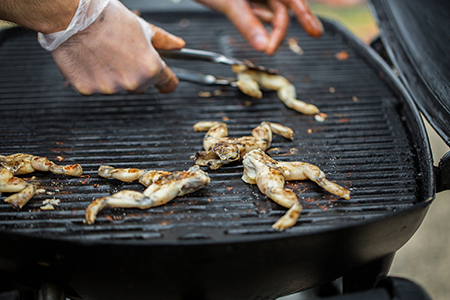 In Genesis 9:3, God said all animals could be used as food, but He made it clear that human life is very different. He stated, “Whoever sheds man’s blood, by man his blood shall be shed; for in the image of God He made man” (Genesis 9:6). Notice that God values human life above animal life, because humans are made in the image and likeness of God. Animals are not made in God’s image. That means they do not make moral decisions, they cannot sin, and they do not have an immortal soul that lives after they die. 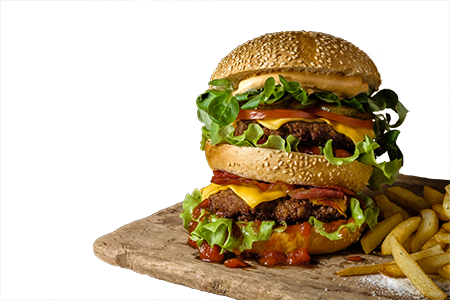 o, which life does God value more: your dog’s life or the older human stranger? The Bible is clear that God values every human life over all animal life. Humans are made in God’s image, and that means they are much more important than any and every animal in the world, even if it is our own dog or cat. The value of a single human soul is worth more than all the animals in the entire world (Matthew 16:26). Let’s make sure that we learn to value the same things God does, and that we recognize that all human life is more valuable than animal life.