What Scientists Know and Do Not Know

Scientists often have to stop and ponder what is known and unknown. Having unanswered questions is what drives the scientific process. However, scientists have to establish what they know in order to try and answer puzzling questions. 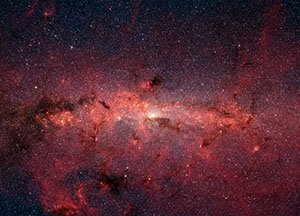 As we consider the future, it is clear that future generations will marvel at discoveries that we cannot even begin to describe today. What is yet to be discovered, studied, or understood will be absolutely amazing. You may be asking yourself the question, “How can we call something that is unknown, ‘amazing’”? The truth is, we can be certain the future holds impressive discoveries, simply by considering what scientists already know. Every scientific discovery starts by using principles from our current understanding of the world around us…and we know some pretty amazing things about our Universe.

Scientists know that our Universe is structured.

Not only does our Universe contain vast amounts of matter, whose origin demands an explanation, but simple observations show that the material in our Universe is highly structured. From the microscopic colonies of bacteria to the large ecosystems of the rainforest, it is easy to see order and structure on Earth. But, are the heavens structured? Beginning in our own Solar System, we find a range of structures varying in both size and composition, from hundreds of small icy comets, to thousands of asteroids, to a variety of planets having their own complex systems of moons. 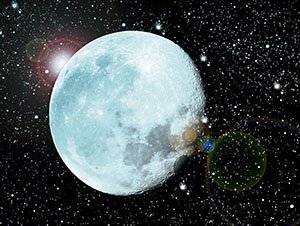 All of these structures fit within a three billion mile radius around our Sun, which may seem incredibly large, but when compared to the size of our Milky Way Galaxy is less than 0.000000001% of its total diameter. When we consider the structure of galaxies, we find that every galaxy is a collection of immense amounts of gas and dust, as well as billions of stars. At larger scales, many individual galaxies are arranged in even bigger structures called galaxy clusters or superclusters. Such universal structuring demands an explanation beyond mere coincidence.

Scientists know that our Universe has amazing detail.

We often think of Earth as a complex and detailed place, and indeed it is. However, when we study other objects in the Universe we find them to have impressive details, too. Take our own Sun, for example. It is a constant source of heat and energy. Though gaseous in its composition, the Sun has layers both in its interior and its outer atmosphere. These layers have distinctive properties and roles within the processes of energy transfer. The Sun also has an intense magnetic field which is an underlying reason for most of the amazing features such as sunspots, filaments, prominences, flares, streamers, and coronal mass
ejections. 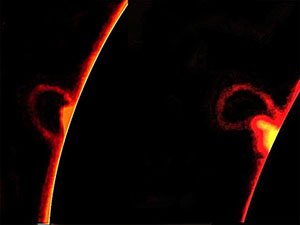 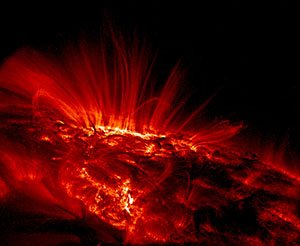 Scientists know that our
Universe is incredibly diverse. 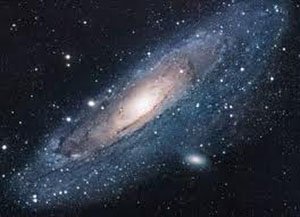 We have already mentioned a few of the types of objects found in the Universe: planets, stars (like our Sun), galaxies, and clusters of galaxies. Each of these types can be divided into a multitude of smaller categories, each with distinctive characteristics. For example, planets can be rocky and mineral based solid bodies, or they can be dominated by thick gaseous layers. Galaxies can be classified as spiral, elliptical, or irregular. Spiral galaxies show beautiful spiral patterns, sometimes with ring or bar features. Elliptical galaxies are huge spherical, or even football shaped, collections of matter. But what about stars, aren’t they all the same? Though stars may seem to be somewhat simple objects, in reality they come in an enormous variety. Some stars are quite consistent and regular (like our Sun); others can pulsate and vary in size and temperature (variable stars); still others can explode in violent eruptions (nova) expelling large sections of their outer atmospheres. Have you ever heard of the names Red Giant, pulsar, or white dwarf? These are names for still more special types of stars. 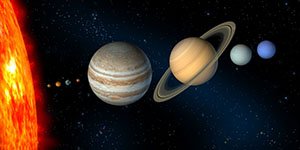 What can we learn from the things that scientists know? Knowing that our Universe exists and exhibits structure, detail, and diversity, we can understand that not only is there an amazing Creator, but that He has included in the Creation evidence of His design. If our current knowledge and observations of the Universe are amazing, then the deeper we look into the unknown, the greater we will be impressed by what the Creator has done.