Creation vs. Evolution Design of the Human Body Vestigial Organs
From Issue: Discovery 2/1/2001

That is a very good question. In fact it is so good that it puzzled doctors for many years. If you read last month’s question and answer, you will remember that many years ago organs such as the tonsils and the appendix were thought to be useless ”leftovers” of evolution. These parts were called vestigial (ve-STIJ-ē-al) organs. The word “vestigial” means a trace or a mark left by something, much like a footprint. It was thought that these “useless” organs were marks or “footprints” of evolution.

However, as doctors learned more about these organs, especially the appendix, they discovered that they are not useless after all. The appendix is a small pouch that extends off the large intestine. It also is called the vermiform (worm-shaped) appendix because it looks like a three-inch earthworm. In recent years, doctors have observed that the appendix is a tough soldier against infection, especially in people who have been exposed to some types of radiation. Inside the appendix is lymphoid (LIM-foid) tissue which helps produce white blood cells that fight disease. Also, early in a child’s life the appendix is relatively larger than it is in adults. It is during these early stages of life that the appendix appears to play an even bigger role in guarding the body from infection.

The more we learn about the human body, the more we realize that it does not have “useless” parts. In fact, the Bible teaches that humans are “fearfully and wonderfully made”(Psalm 139:14).The old familiar child’s saying is true: “God doesn’t make junk!” 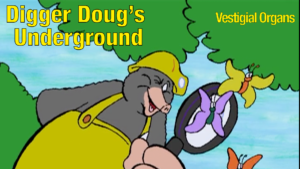 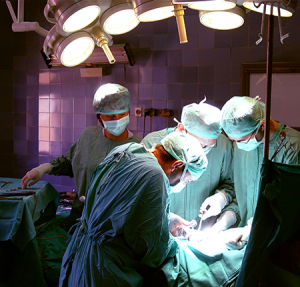