By the grace of God, every month for the past 26 years Apologetics Press has published Discovery magazine for children just like you around the world. You probably know what the words “discovery,” “magazine,” and “press” mean, but have you ever wondered what the word “apologetics” (uh-PALL-uh-JET-iks) means?

Most likely when you hear or read the word apologetics, you think of the word apologize. The two words sound very similar, yet they mean totally different things. When we apologize for something we have done, that means we tell someone we are sorry. You may apologize to someone because you accidentally hit him with a ball, or maybe because you pushed him down. However, when you defend your words or actions, then you are using apologetics. If you hit someone with a ball while playing a game like dodge ball, or if you push someone down while playing football, you might be able to defend yourself by saying, “I am following the rules of the game.”

The word “apologetics” comes from the Greek noun apologian (ah-po-lo-GEE-un), which means “an answer” or “a defense.” So if you hear someone discussing “apologetics,” you can be confident that they are talking about how to provide an answer in response to a question, or how to provide a defense in response to a challenge. (As you can see, this is very different from apologizing.)

The word “apologetics” can apply to almost any subject matter, but you will likely hear it used most frequently to refer to Christianity. It is the task of Christian apologetics to provide answers to questions such as: How do we know God exists?; What evidence is there that Jesus really lived?; How can I know that the Bible is God’s Word?; and Did we evolve from ape-like creatures, or did God create mankind? It is the purpose of apologetics to respond to questions like these with reasonable evidence. 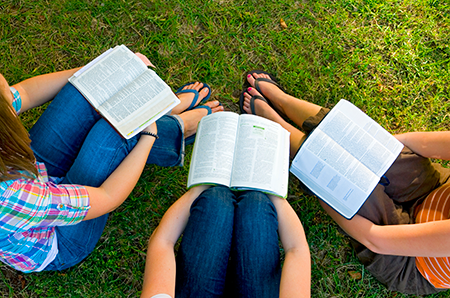 In this issue of Discovery we are focusing on the general subject of Christian apologetics in hopes that you will see the value of learning, loving, and spreading the many wonderful reasons to believe in God, His Word, and His Son. We at Apologetics Press are thankful that we can play a small part in answering some of your questions and helping you become a defender of the Christian faith. 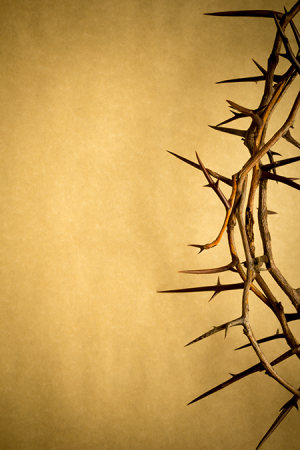 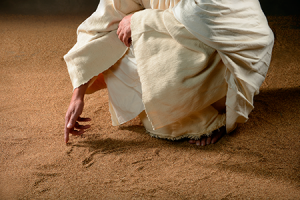 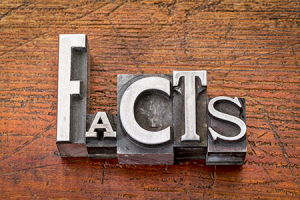