We All Need Goals

Imagine turning on the television to watch a basketball game. You see the team in white run down the court. The point guard dribbles the ball to the left side. He passes it to his teammate who catches it on the wing and shoots. As you watch the ball go through the air, you notice something is missing. The goal is nowhere to be seen. It is gone. The two teams are playing a game with no goals. The score is tied 0-0 and stays that way for the entire game. Think about how boring such a game would be to watch, and how frustrating it would be to play.

When we look in the Bible, we see that Jesus and the apostles had goals. Near the end of His time on Earth, Jesus prayed to God the Father. He said, “I have glorified You on the earth. I have finished the work which You have given Me to do” (John 17:4). Jesus had a short time on Earth. In order to finish His work, He had to set goals and work toward accomplishing them. We see this happening throughout His ministry. On one occasion, Jesus preached the Word of God to many people. They liked His message and begged Him not to leave. Jesus said that He could not stay. He told the people, “I must preach the kingdom of God to the other cities also, because for this purpose I have been sent” (Luke 4:43). His goal was to preach the Word in many cities, not just one. If He did what the people in the village wanted Him to do, He would not have achieved the goals that God had for Him. 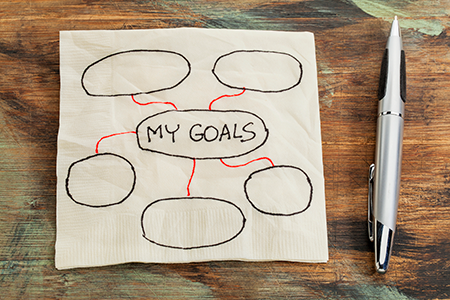 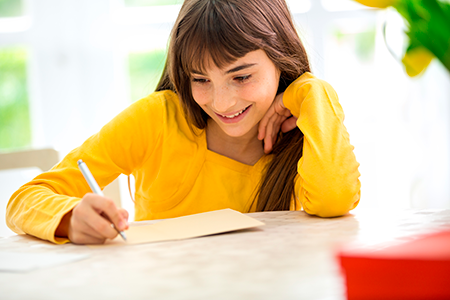 Jesus’ followers and apostles watched Him set goals and followed His example. The apostle Paul set and achieved many goals. He traveled the world spreading the Gospel. In a letter he wrote to the church in the city of Colosse, he explained why he traveled and preached so much. He said that he and his fellow workers preached about Jesus, “warning every man and teaching every man in all wisdom, that we may present every man perfect in Christ Jesus. To this end I also labor, striving according to His working which works in me mightily” (Colossians 1:28-29). What was Paul’s goal? He wanted “every man” in the world to hear the message and become a Christian. [Note: The word “man” in this verse means mankind and includes all people who can understand the message, both men and women.] What an amazing goal! 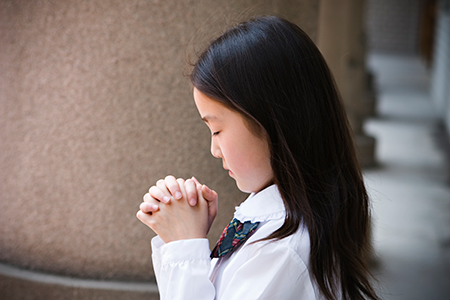 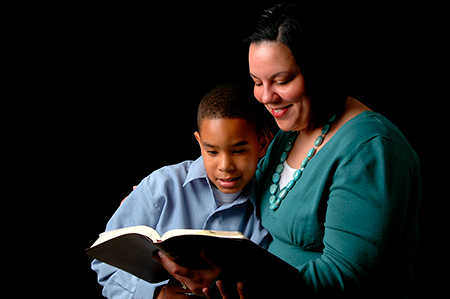 Since Jesus and His followers had goals, we should follow their examples. What goals do you have in your life? At the beginning of each year, people often make “New Year’s Resolutions.” A resolution is something that you are going to try very hard to do. Many times, a person will “resolve” to save more money, exercise more, or send more “thank you” notes. Resolutions are simply goals that a person is trying to reach.

What are some things you would like to achieve this year? Wouldn’t it be great if you decided to read the entire Bible this year? If you read for about 15 minutes every day you could. Or maybe you could set a goal of inviting 10 people to go to Bible class or worship with you. You could make a goal that each week you will write one person a special note to thank her for what she has done for you. Deciding to pray every day would be a great goal. Whatever goals you set, remember that the purpose of your life is to glorify God, just like Jesus said He had done with His life.