Was the Ark Large Enough for All of the Animals?

If there are around 11,000,000 species on the planet today,1 and there were at least two representatives of every species on the Ark (and in some cases seven or 142), how could the Ark be large enough to house its passengers for an entire year—some of which were dinosaurs? Here are four relevant points that clear up this seeming impossibility.

(1) It is true that dinosaurs would have been on the Ark. Since the commencement of the Flood in the geologic column and fossil record is clear—the “Great Unconformity” and the Cambrian Explosion, respectively—and the dinosaurs are found well above those worldwide geologic features, the dinosaurs were alive when the Flood began. As land-living creatures, therefore, they would have been represented on the Ark. Further, archaeological evidence verifies the existence of dinosaurs after the Flood.3

That said, it is virtually certain that God did not send to Noah adult representatives of the species He wanted on the Ark. Adult species require more space, food, and water, and produce more waste. Further, they would not survive as long after the Flood as would juvenile species and, therefore, would not be as well-suited for repopulating the Earth as would juvenile species. Juvenile species, obviously, would take very little space on the Ark. Even the enormous sauropod dinosaurs were likely less than seven inches in size when hatched.4

(2) It is not certain that there are 11,000,000 species on the planet. The actual catalogued number of species as of 2018 was roughly 1.8 million.5 Biologists are projecting they will eventually catalogue 11,000,000 species. Even that number, however, includes many species that would not have been on the Ark (since the text does not list them among the animals Noah brought), including the entire kingdoms Plantae, Fungi, Protozoa, Chromista, Archaea, and Bacteria. Further, many creatures found within Animalia would not have been represented on the Ark, including marine creatures and many amphibians that could survive outside the Ark, as well as many of the insects (which make up the bulk of Animalia), since they do not have the “breath of life” (Genesis 7:15) and many would not be classified as “creeping things” (7:14) according to Scripture. The number of species represented on the Ark, therefore, would have been significantly lower than 11,000,000.

(3) Moses used the “cubit” as the measurement standard for the dimensions of the Ark, which is often estimated to be roughly 18 inches—from the tip of the middle finger to the elbow.6 Some scholars estimate a longer cubit, however. The fossil record reveals that reptiles (dinosaurs), plants, insects, and marine creatures grew much larger than do most animals today. If humans also were larger in the pre-Flood era, as Homo heidelbergensis fossils may imply, the cubit could have been larger as well. A 25-inch cubit would more than double the volume of space within the Ark (1,518,750 cubic feet vs. 4,062,500 cubic feet).

(4) The text of Genesis indicates that “kinds” of creatures—not species—were brought on the Ark. As discussed elsewhere,7 the two terms are not equivalent. The designation “species” was developed relatively recently—thousands of years after Moses wrote. “Kind” is likely more closely related to the modern taxonomic terms “family” or “genus.” Much of the diversity we see within those categories—the many species of the planet—may have come about after the Flood due to the inheritable variation within the genomes of the proto-species on the Ark. Representatives of the canines, for example, were on the Ark, from which likely came foxes, wolves, jackals, coyotes, dingoes, and domesticated dogs. 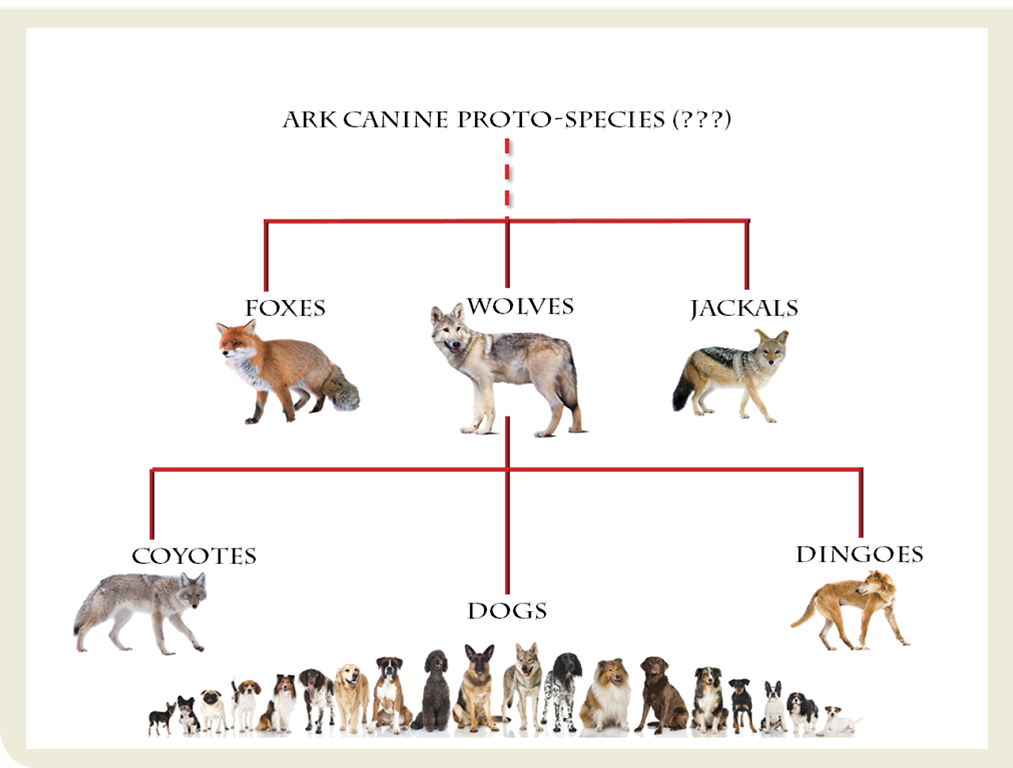 Creation geologist and biologist John Woodmorappe conducted a thorough study of the feasibility of housing 16,000 animals (representatives from each of the genus taxonomic rank; i.e., even more than would be represented if the family rank was used instead) in the Ark, taking into account the spatial requirements for food, water, waste disposal, heating, ventilation, and lighting, and found that the Ark was more than adequate in size to house the animals.8

The Ark was well equipped to meet the challenge of housing thousands of animals with room to spare. Obviously, it would be expected that the Ark would be large enough for its passengers considering God knew how many species He would be sending to Noah and therefore how large the Ark needed to be—both variables that God, Himself, controlled (Genesis 6:14-16,20). As is always the case: there is no rational reason to distrust what the Bible says.

2 Eric Lyons (2004), “How Many Animals of Each Kind did Noah Take into the Ark?” Apologetics Press, https://www.apologeticspress.org/AllegedDiscrepancies.aspx?article=656.