AMPC-Session 01: Is America in Trouble?

In the first installment of this sequel to “The Silencing of God” seminar, Dr. Miller identifies the most prominent national concerns of Americans as reflected by election exit polling data and media reports. He then directs attention to what the Founding Fathers pinpointed as America’s most pressing concern, as reflected in their official utterances issued to the nation, beginning with the first four Continental Congress “supplication” proclamations issued from 1775-1777. 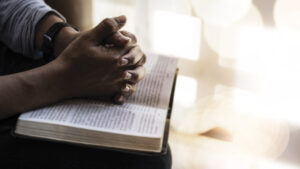 Is the Bible True? 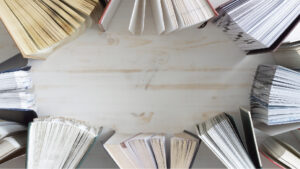 How Does the Bible Compare to Other Books? 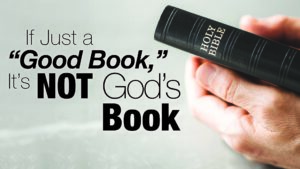