The Passover: A Time to Remember 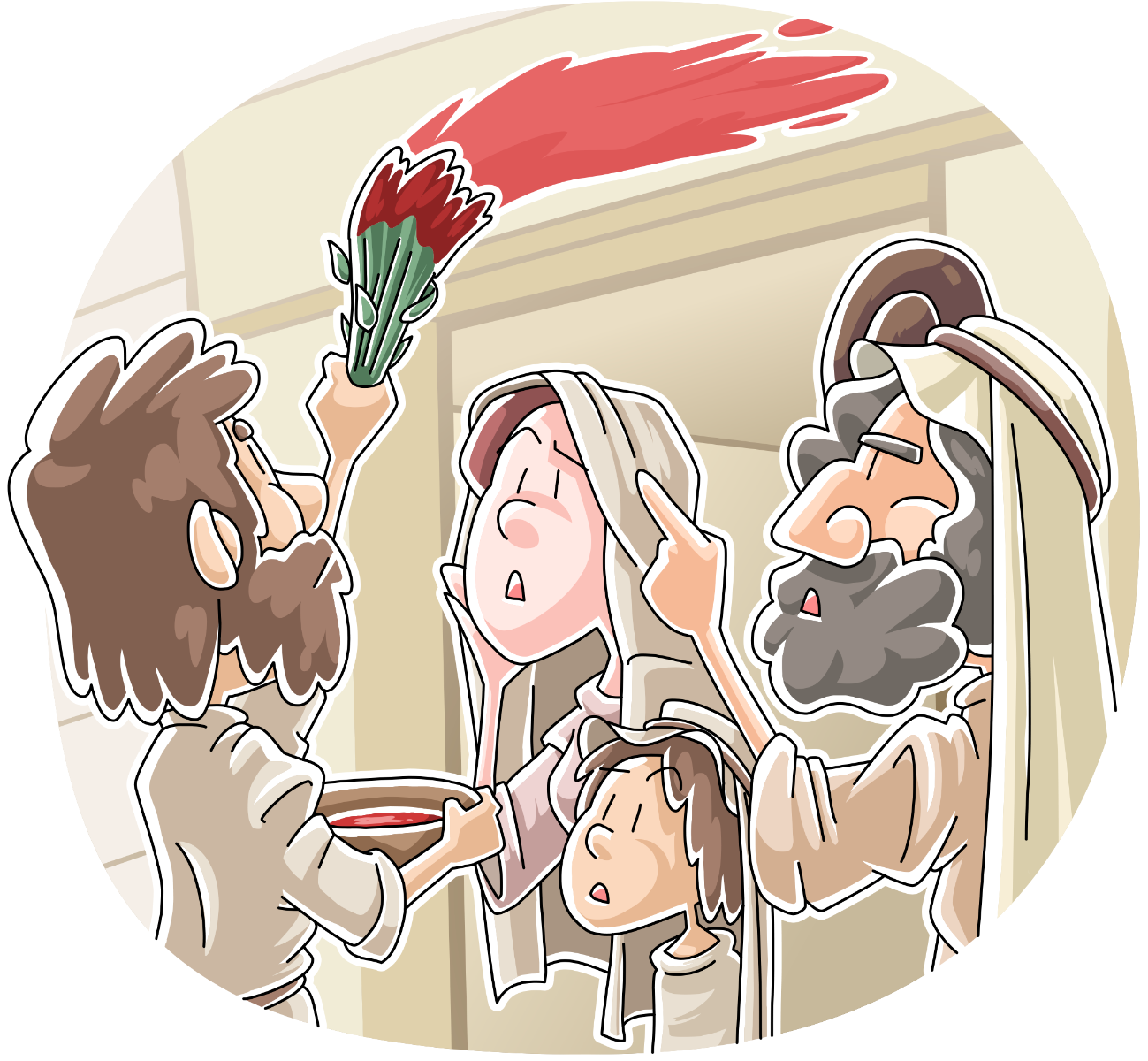 What is your favorite day of the year? Maybe you would say Christmas. Maybe you like the last day of the school year or the first day of a vacation. I would say my favorite day is November 20. That is my birthday. I like that day because it is a time when my family and friends think about me and they remember when I first came into the world. Often, special days like holidays and birthdays are times when we remember important events. For instance, the Fourth of July is a day to remember when our Founding Fathers signed the Declaration of Independence and established our free country.

In the same way, people in Bible times had some special holidays and feasts that they celebrated to remember important events. One of the most important celebrations the Jewish people held was called the feast of Passover. Each year hundreds of thousands of Jews would gather in Jerusalem to observe the Passover. What events did the Passover celebrate? Maybe you remember in the Old Testament book of Exodus the story of the Israelites in bondage to the Egyptians. The Pharaoh in Egypt had forced the Israelites to be slaves. The Egyptians treated the Jews terribly, beating them, and forcing them to work harder and harder. Because of their troubles, the Jewish people cried out to God to save them. God sent Moses and Aaron to deliver the Israelites out of Egypt.

When Moses and Aaron came to Egypt, Pharaoh did not want to let the Israelites go. So God worked amazing miracles through Moses and Aaron, bringing 10 horrible plagues on the land of Egypt. The last plague, the tenth one, was the death of all the firstborn in Egypt. But God gave the Israelites instructions to follow so that their firstborn children and livestock would not die. God explained that each Israelite family was to take one male lamb and kill it. They were to take a plant called hyssop and use it as a brush to put the lamb’s blood on the top and sides of their doorposts. God explained that when He went through the land of Egypt, if He saw the blood on the doorposts, then He would pass over that house and not kill those inside it. The term Passover comes from the fact that God passed over the houses with the blood. 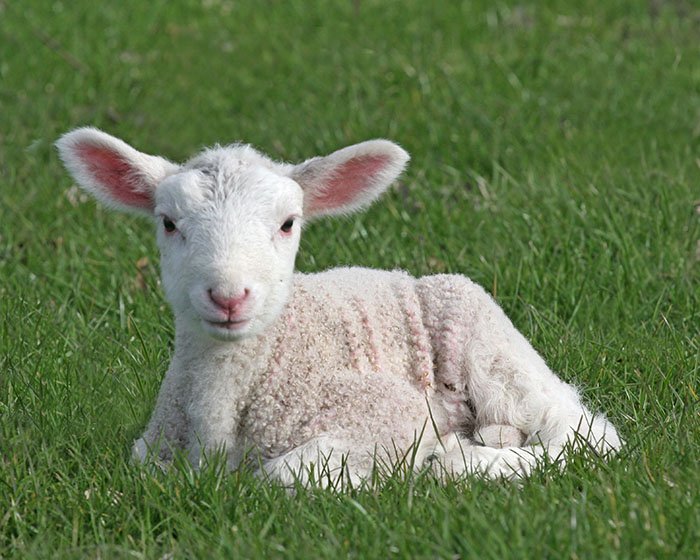 The Israelites were then supposed to roast the lamb in fire and eat it that night. It was important that they were not to break any of the lamb’s bones when they ate it. They were told to eat bitter herbs to remind them of their bitter, hard bondage in Egypt. And they were supposed to eat unleavened bread—bread that has no yeast in it and does not rise. On the first Passover night, the Israelites left the land of Egypt. Each year after that, they were supposed to celebrate the Passover to remember what God had done for them.

There is much more to the story. It turns out that the Passover was designed by God for something even more important. God knew that Jesus was going to die for the sins of the world. The reason He wanted the Jews to kill a male lamb was to point them to Jesus. The Bible explains that Christ was the Passover lamb who died for us (1 Corinthians 5:7). It is interesting that many people who were crucified had their legs broken (John 19:32). But remember that God instructed the Israelites to be very careful not to break any of the bones of the Passover lamb. That is because Jesus did not have any of His bones broken during the crucifixion (John 19:33). 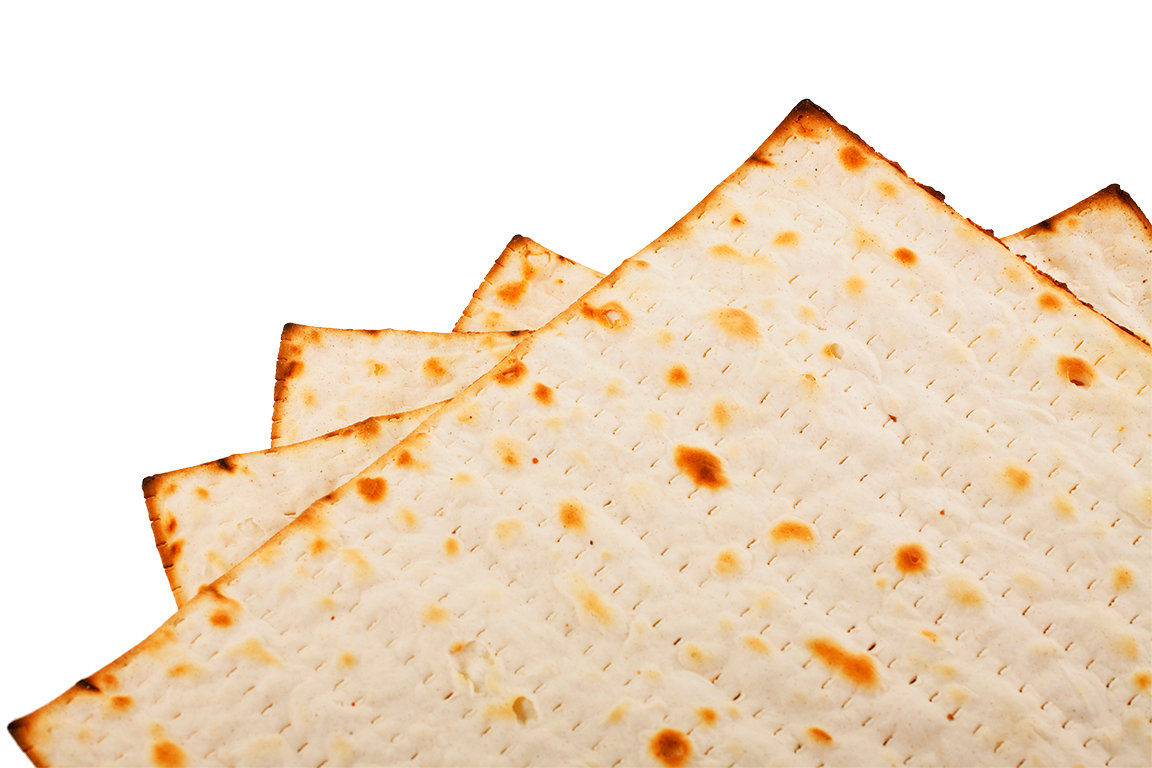 God’s people do not celebrate the Passover any longer, because Jesus Christ came as the ultimate sacrifice for sins. When God sees the blood of Jesus on a Christian’s soul, then God passes over that soul and does not hold that person guilty for sins he has committed. Now, Christians remember the sacrifice of Christ on the first day of the week (which is also called the Lord’s Day), when they eat the Lord’s Supper (1 Corinthians 11:23-26). The next time you see someone eating the Lord’s Supper, or are eating it yourself, remember the Lamb of God, Jesus Christ, Who takes away the sins of the world (John 1:29).