If the musk ox could talk, it might express irritation with its given name: musk ox. Why do we refer to such an amazing animal as musky? Does it really have such a bad odor? In truth, the cows (females) don’t have the pungent problem. (I suppose it isn’t surprising that the girls smell better than the boys.) What might be surprising, however, is that the bulls (males) really only reek during the time of the year when they are trying to attract the females. That’s right. God gave bull musk oxen (plural of musk ox) the ability to flaunt a foul odor to charm the “ladies.”

Before musk oxen concern themselves with attracting a mate, however, they must be able to survive the frigid arctic tundra (especially in northern Greenland and Canada), where temperatures rarely get above freezing. Not surprisingly, their Creator provided them with exactly what they needed: an extremely warm coat to wear in an otherwise deadly, cold climate. 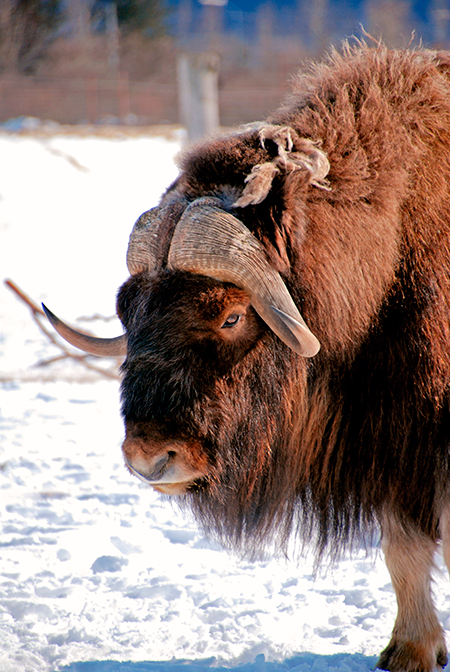 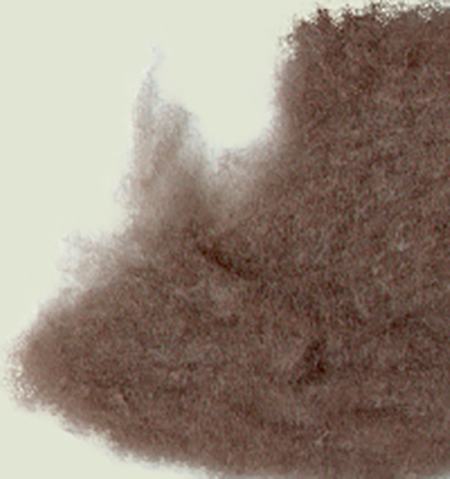 The musk ox stands nearly five feet high (to the shoulder), reaches about eight feet in length, and can weigh over 850 pounds. Its most recognizable feature, however, is probably its long, messy-looking hair (kind of like the shaggy hair of woolly mammoths). Musk oxen actually have two separate layers of fur. The long, outer layer is thick and shaggy, which helps to keep the animal dry, as well as retain its body warmth. The prized under fur is a soft, thick layer known as qiviut (KEE-vee-et). This particular fur has been used by people (such as Eskimos) in colder climates for many years to make warm clothing. One scarf manufacturer explained that musk ox qiviut is “one of the finest natural fibers known to man.” It is “eight times warmer than wool and extraordinarily lightweight…and will not shrink in any temperature of water” (www.qiviut.com).

The mindless, random-chance processes of evolution can no more explain the purposeful, odorous smell of musk oxen than it can their perfectly designed fur. In truth, just as the scarves that people make from musk ox fur demand a maker, musk oxen themselves demand an ultimate Maker—the God of the Universe.