The Great Flood and Huge Dinosaurs

I assume that anyone who may happen to read my journal someday will know something about the great flood. Many years ago, the creator became so angry at human sin and violence that He decided to cover the world in water. The Creator chose one man, Noah, and his family to build a huge boat. The construction of this massive ark took many years. When it was finished, the Creator brought animals from all over the Earth to board the ark. Noah, his family, and the animals got into the ark. The Creator closed the door of the great ship, and floodwaters covered the entire Earth.

As I said, most of my readers know all about these events. Why am I repeating them here? In my research on dinosaurs, I have seen massive plant eating dinosaurs with huge bodies and long tails and necks—Brachiosaurus and Apatosaurus and others. Some people who have seen these dinosaurs, or seen my drawings of them, have challenged the Flood story. If the Flood did happen, then all the land-living animals alive today would have been on the ark. These skeptics claim that no boat would have been big enough to carry several pairs of the huge dinosaurs. They say that the stories of the Flood are just legends and that dinosaurs could not have been on a boat of any kind.

These skeptics are wrong for many reasons. First, flood stories are preserved in cultures all over the world. I have talked to over 200 people groups that tell of a huge flood. That is exactly what we would expect if a huge flood did occur and all the people now living were descendants of Noah and his family.

Second, there are evidences of the Flood all over the world. I have been on the tops of many high mountains and seen fossils of ocean animals at the very top. How could ocean animals such as oysters and fish get to the tops of the world’s highest mountains? If the world were covered in water, we would expect to find these fossils!

Third, I have studied huge bone yards filled with thousands of dinosaur fossils. These fossils were deposited by massive amounts of water and buried very quickly. I have found these bone beds in many different places around the world. A global Flood is the best explanation for them.

Finally, it would have been no problem to place even the largest kinds of dinosaurs on the ark. How is that the case? In my studies, I have found hundreds of dinosaur nests filled with eggs. These dinosaur eggs range in size from a few inches long to a little over a cubit. Even the largest dinosaurs hatch from eggs that are only about as long as my arm (from the tip of my finger to my elbow). There is nothing that says the Creator brought the largest pair of each kind of dinosaur to Noah. He easily could have brought a young, newly hatched pair to go on the ark.

It amazes me that those who do not want to think about the Creator will go to great lengths to try to disprove the truth. They will never succeed. 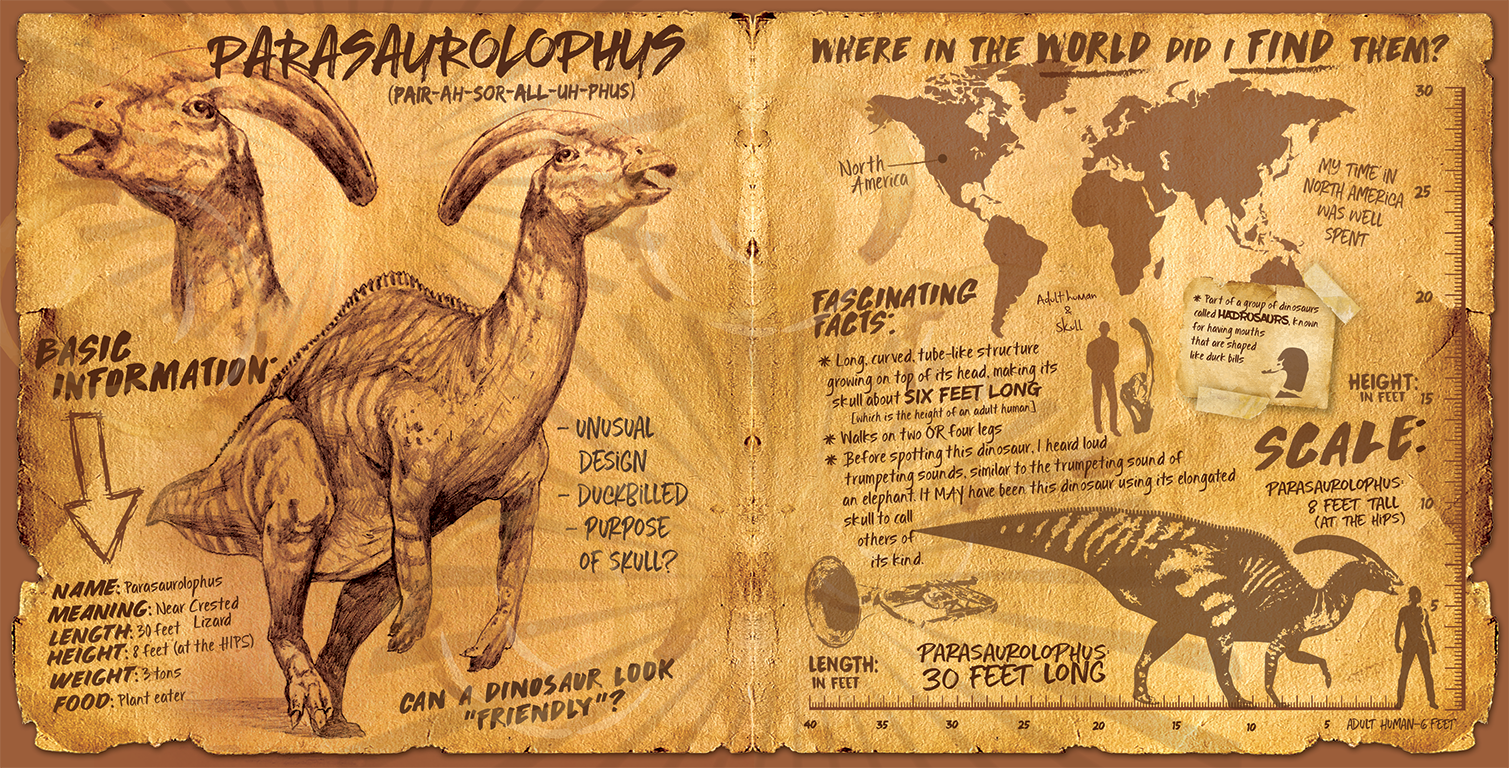