One of the reasons Jesus was such a great teacher is because He taught important things by telling good stories called parables. One of the best-known parables was about a beaten man and a good Samaritan in Luke 10:25-37. Even though the Jews and Samaritans lived close to each other, they did not get along, and usually treated each other badly. In this story, a man (who was probably a Jew) was traveling from Jerusalem to Jericho. Along the way, he was attacked and robbed by thieves and left to die. A priest happened to be going down the same road, but when he saw the man, he ignored him and went to the other side. A Levite also was passing by, but instead of helping the injured man, he went to the other side just like the priest did. After a while, a Samaritan came along and took pity on him. He bandaged his wounds, put the man on his donkey, and took him to an inn so the innkeeper could take care of him. The next day, he took out some money, gave it to the innkeeper, and said to him, “Take care of him; and whatever more you spend, when I come again, I will repay you” (Luke 10:35).

Although we might have expected him to pass on by as well, he turned out to be a true neighbor to the injured man. The good Samaritan was:

For all these reasons, the Samaritan was a wonderful example of a good neighbor. That’s why we should want to be like him. 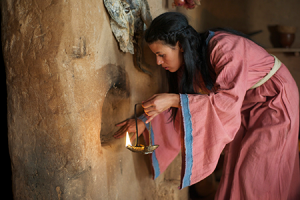 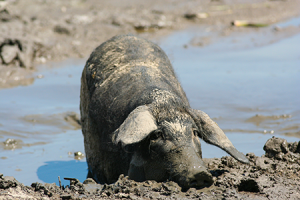