The End of an Era Pioneered by a Creationist

July 8, 2011 at 11:29 a.m. marked the date and time of the final flight of Atlantis and NASA’s Space Shuttle Program. The amazing things that human beings have been able to do and learn about God’s creation thanks to this program are countless. However, many people do not realize that the father of the space program at NASA was a strong believer in God and creation—Wernher Von Braun. 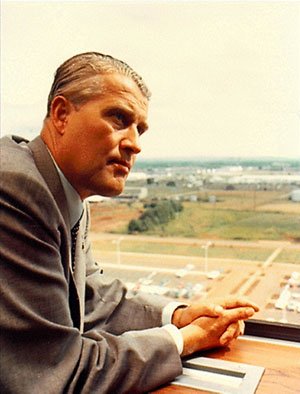 Von Braun was a well-known rocket scientist who spent many years developing ballistic missiles for the Army. In 1960, he switched from doing missile design and began using his rocket technology to launch humans into outer space. He became the first director of NASA’S Marshall Space Flight Center, and according to NASA, he was “the chief architect of the Saturn V launch vehicle, the superbooster that would propel Americans to the Moon.” In 1975, he was awarded the National Medal of Science. There is no doubt that he was an important person in science and the space exploration history of America.

Some people think that people who believe in God are not scientific. They think that since you cannot see, touch, taste, hear, or feel God, a scientist shouldn’t believe in Him. In response to that idea, Von Braun made one of his most well-known statements on February 12, 1972, during a speech on the campus of Taylor University titled, “The Religious Implications of Space Exploration.” He said: “Science and religion are not antagonists. On the contrary, they are sisters. While science tries to learn more about the creation, religion tries to better understand the Creator.”  Von Braun believed that his work in science led him to know that God must exist. Von Braun and many other creation scientists over the centuries repeatedly have disproved the idea that creationists are unscientific. In fact, it is clear that without the work of creation scientists like Von Braun, science could not have progressed to where it is today. 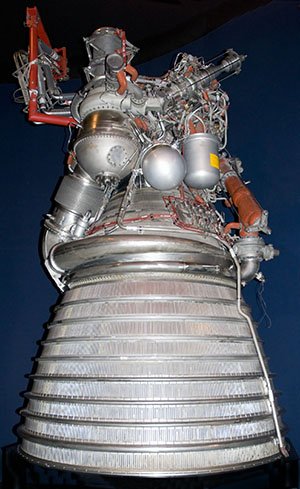