The Design of Dinosaurs 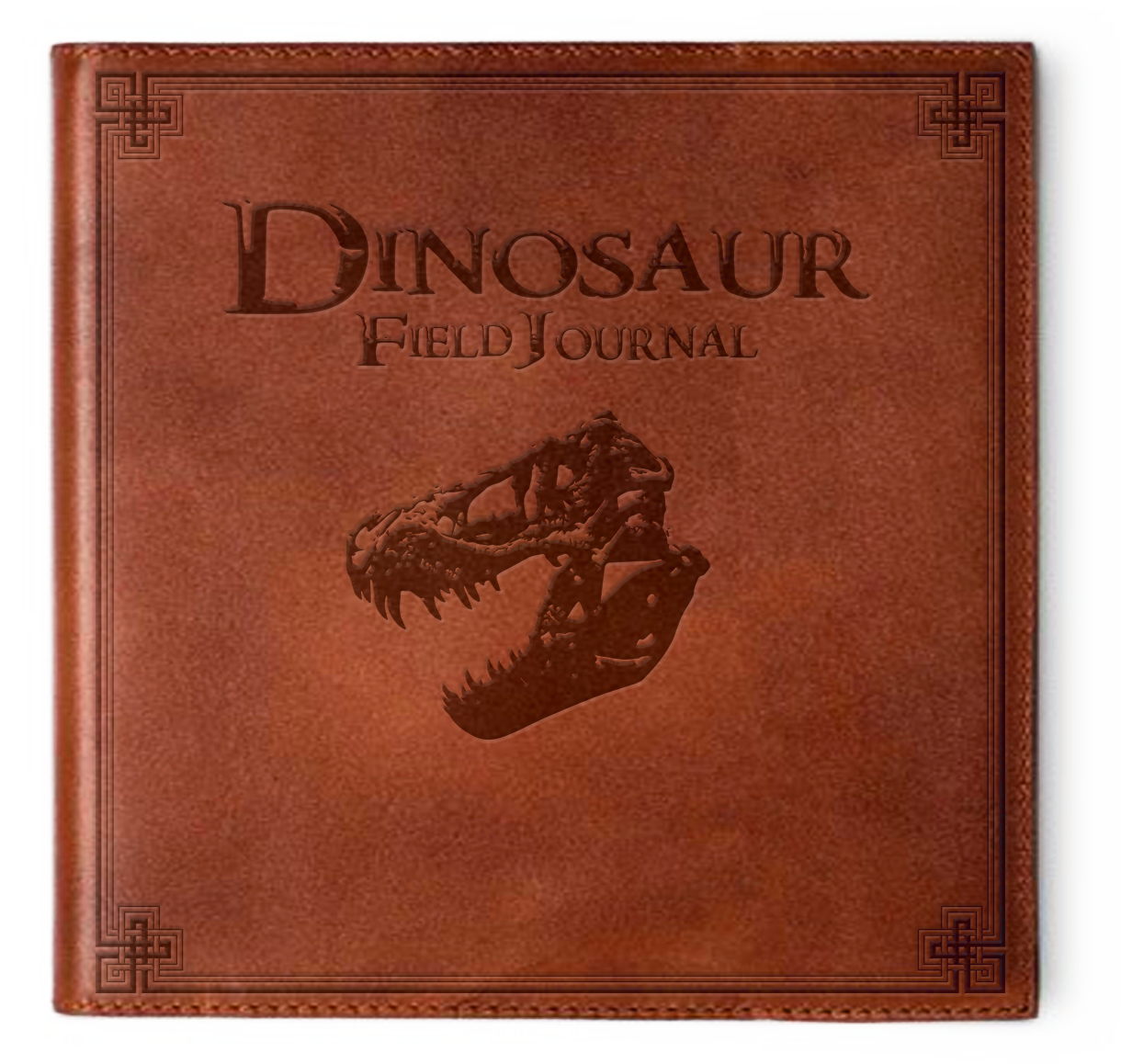 This month’s Discovery contains sections from AP’s newest book about dinosaurs titled Dinosaur Field Journal. It is written in a historical fiction style in which a fictional man named Eber (pictured on the cover) traveled the world and documented the dinosaurs he saw. Since we know that God created dinosaurs on the sixth day of Creation, along with humans, then we know ancient people could have seen them. The Dinosaur Field Journal is a “glimpse at what could have been the case” in the past. It is quite possible that a man such as Eber could have lived and studied dinosaurs. As you read this month’s Discovery, think about what an amazing life that would have been. 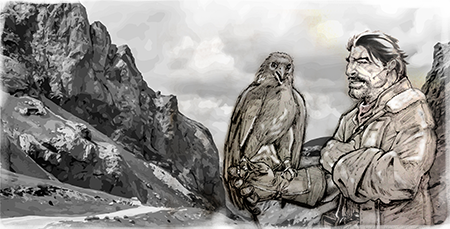 Let me tell you why I believe my dinosaur journal will be very important one day. As I talk to people around the world, I hear many strange things. There is an odd idea going around that there is no Creator. Some people are claiming that our world came from a big explosion many millions of years ago. They are claiming that dinosaurs were not created or designed but “evolved” and somehow came from non-living dirt or water or other substances.

This idea cannot be correct. The animals I have studied, especially the dinosaurs, are too well-designed. Any time we see design, we know there must be an intelligent designer behind it. When I ride on a horse-drawn cart, the wheels are perfectly designed to pull the cart. No one would think that the wheels evolved over millions of years. They were designed by a craftsman. When we study dinosaurs, we can see that dinosaur legs move more gracefully than wheels. Their claws help them stay balanced, and many of the dinosaurs can run faster than a wagon can go, and the dinosaurs can even jump and climb. If wagon wheels are designed, dinosaur legs certainly must have a designer.

Also, I have studied hundreds of dinosaur teeth. Many of them are serrated like saws. In my adventures, I have sometimes hidden near dinosaurs as they ate. I have watched them use their serrated teeth to cut and tear food. These teeth remind me of jagged saw blades. In our shipyards, where craftsmen build huge ships, they use different kinds of saws to cut massive tree trunks into boards. These saws take many hours to make, and they are expensive to buy. No one would think that the saws “evolved” over millions of years. They are perfectly designed to cut different kinds of wood.

Dinosaur teeth are similar to saws. They are perfectly designed. The Creator made each kind of dinosaur and equipped dinosaurs with the perfect sized and shaped teeth to eat certain kinds of food. If a saw that cuts wood can’t “evolve,” neither can saw-like dinosaur teeth.

I pray to the Creator that this idea of “evolution” does not become popular. It would be such a shame if people start to ignore the Creator’s design in nature. The Creator made the world and all creatures to show His awesome power. Humans are designed to study the natural world and be amazed at the Creator’s intelligence and ability.

Nature points us to the Creator.

If we miss that point, we have missed it all! 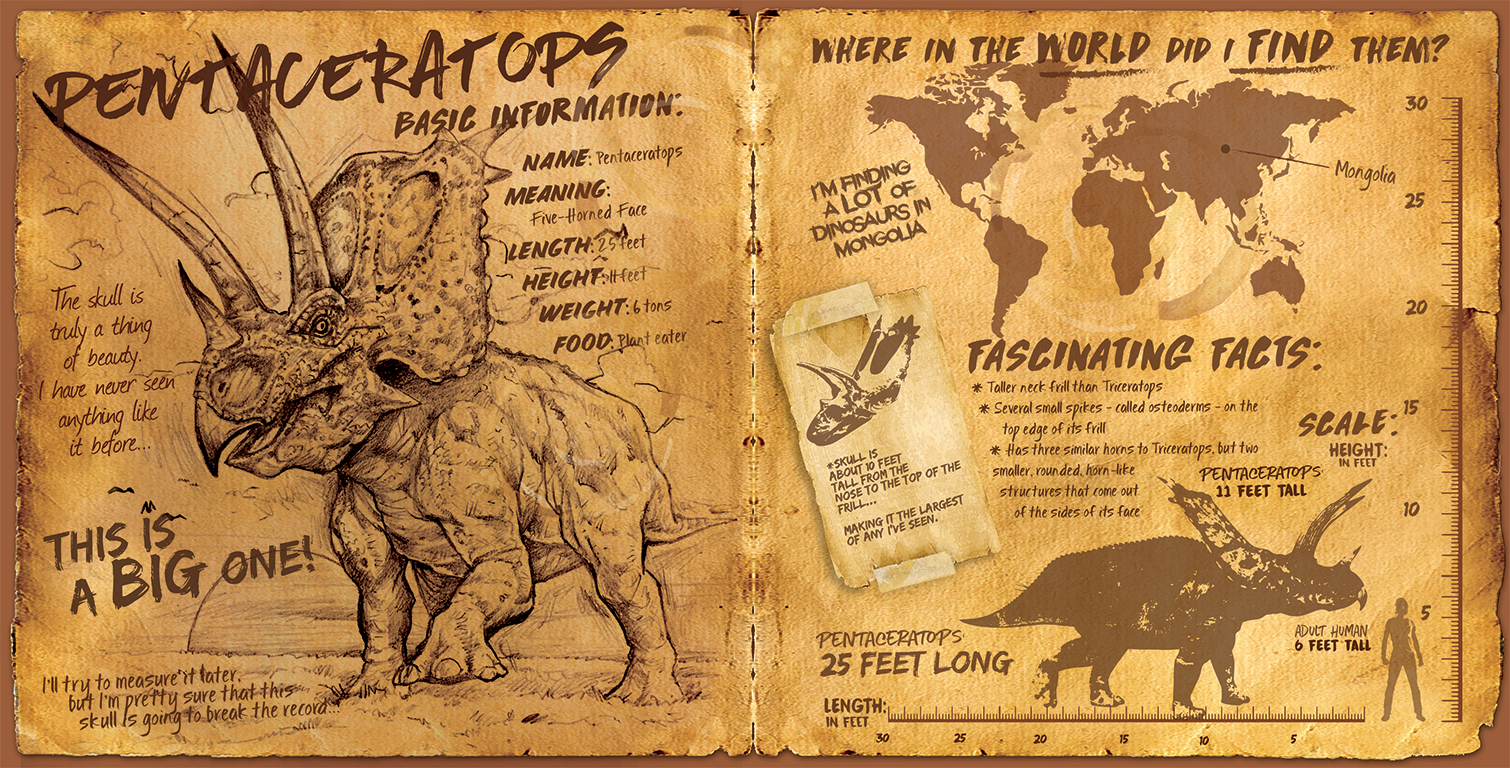