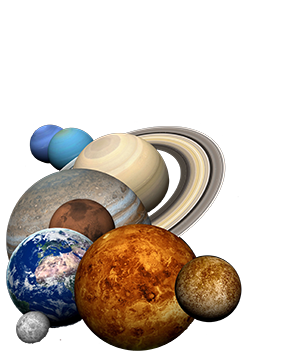 Some Christians think that both the Bible and the Big Bang Theory are true. They say that God
started creation off with the “Bang” and that things proceeded from there over billions of years, just as the theory says. Is there anything wrong with this idea?

Actually, there is a lot wrong with this idea. First, Christians who believe in the Big Bang Theory do so in spite of (1) the lack of scientific evidence for the theory, and (2) the clear scientific evidence against it (as you’ve already seen in this issue of Discovery).

Second, the God-given order of Creation in Genesis one contradicts the Big Bang Theory. For example, the Big Bang Theory teaches that the Sun formed many millions of years before the Earth, but God says in the Bible that He made the Earth before the Sun. On day one, He created the Earth, and three days later He created the Sun (Genesis 1:1-5,14-19). [Remember that “the Father of lights” (James 1:17), Who is “light” (1 John 1:5), could easily create light without first having to create the Sun. Just as God could produce a fruit-bearing tree on day three without a seed, He could produce light supernaturally on day one without the Sun—which three days later became Earth’s natural light giver when God created it.] 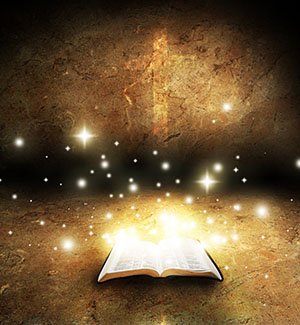 Finally, Christians cannot logically believe in both the Bible and the Big Bang, because the Bible simply does not leave room for a theory that requires 14 billion years. According to the Bible, God made everything in six days only a few thousand years ago (Exodus 20:11; Genesis 5; 11). What’s more, the creation of man was not separated from the creation of the Universe or the Earth by billions of years. According to Jesus, “God made them male and female”  “from the beginning of the creation” (Mark 10:6). Man has been on Earth “from the foundation of the world” (Luke 11:50). He did not arrive on the scene billions of years after a fictitious big bang. He arrived on the scene five days after the Earth was created, and two days after the Sun.

Christians have no logical reason to believe in the Big Bang Theory. In truth, it is scientifically inaccurate and biblically impossible.