Apologetics Press has been conducting summer camps for six years. They have become one of AP’s most effective tools in the promotion of the cause of Christ and the defense of the Christian Faith. They provide a tremendous means of insulating the young against the onslaught of unbelief and secularism assaulting American society. They stimulate spiritual growth. They foster new friendships that enable young people to have a network of individuals who are also trying to purify their lives and live for Christ. Quite frankly, we at AP have been pleasantly surprised and thrilled that AP camps have been so successful in achieving noble spiritual goals. 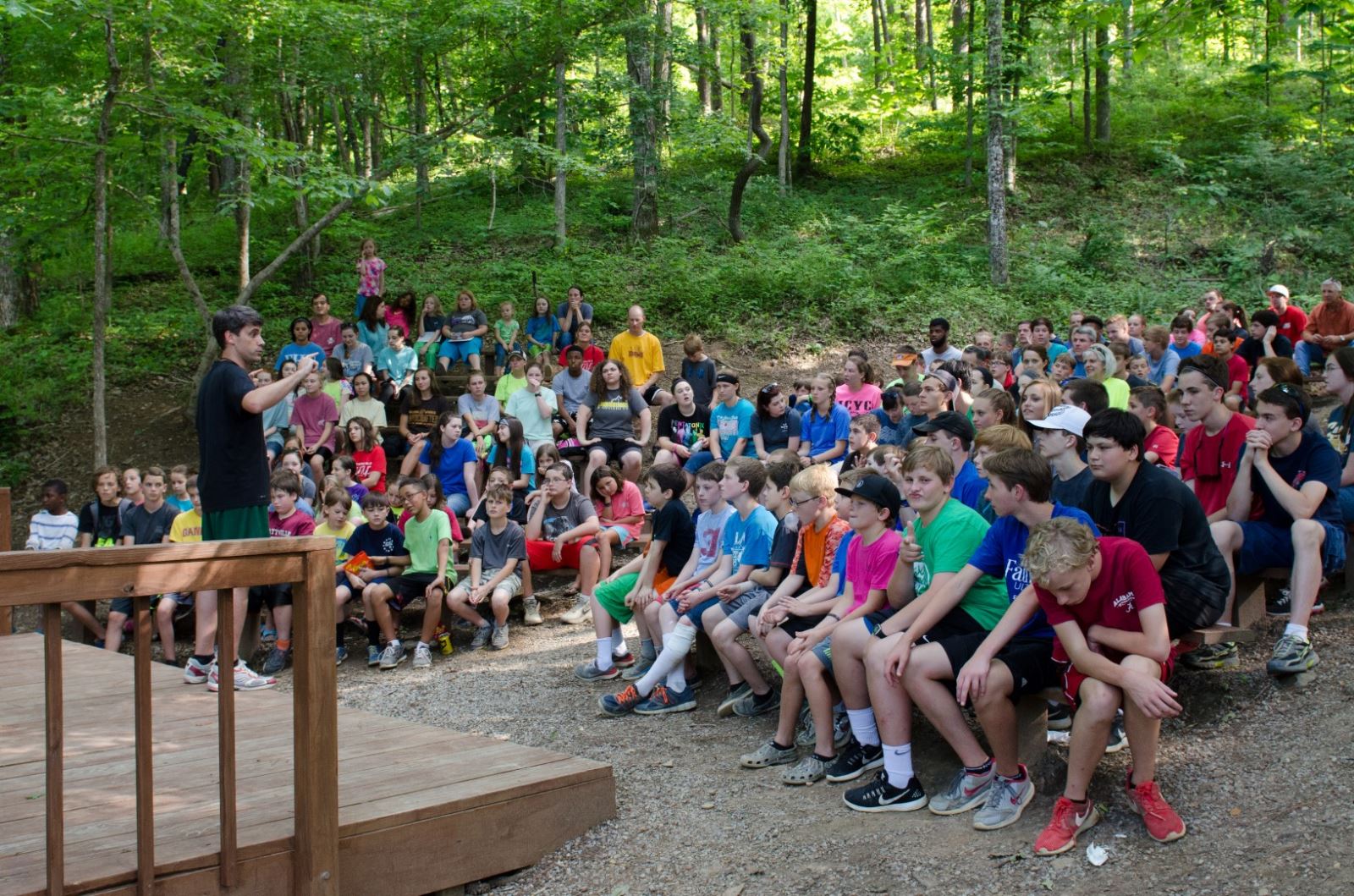 A mother recently related an incident that serves as a good example of the growing popularity and extent to which young people have come to appreciate AP camp. She and her husband loaded their two girls into the car, informing the girls that once they got on the road, they would divulge their destination as a surprise. When the time came to surprise the girls, the mother, who was sitting in the front seat of the car, adjusted herself so that she could turn on her video camera and record the girls’ reaction to the announcement that the parents were taking them to Disney World. Upon hearing the news, one of the girls responded: “You mean we’re going to miss AP Camp?” Both girls began to cry!

The next two weeks of camp are slated for June 2017. Week 1 will focus on “The Reliability of the Bible” and Week 2 on “Creation vs. Evolution.” If you want your children to experience an outstanding summer camp, to be strengthened spiritually, and to be exposed to quality Christian young people and adults, you might want to consider exposing them to one of AP’s Christian Evidences Summer Camps.