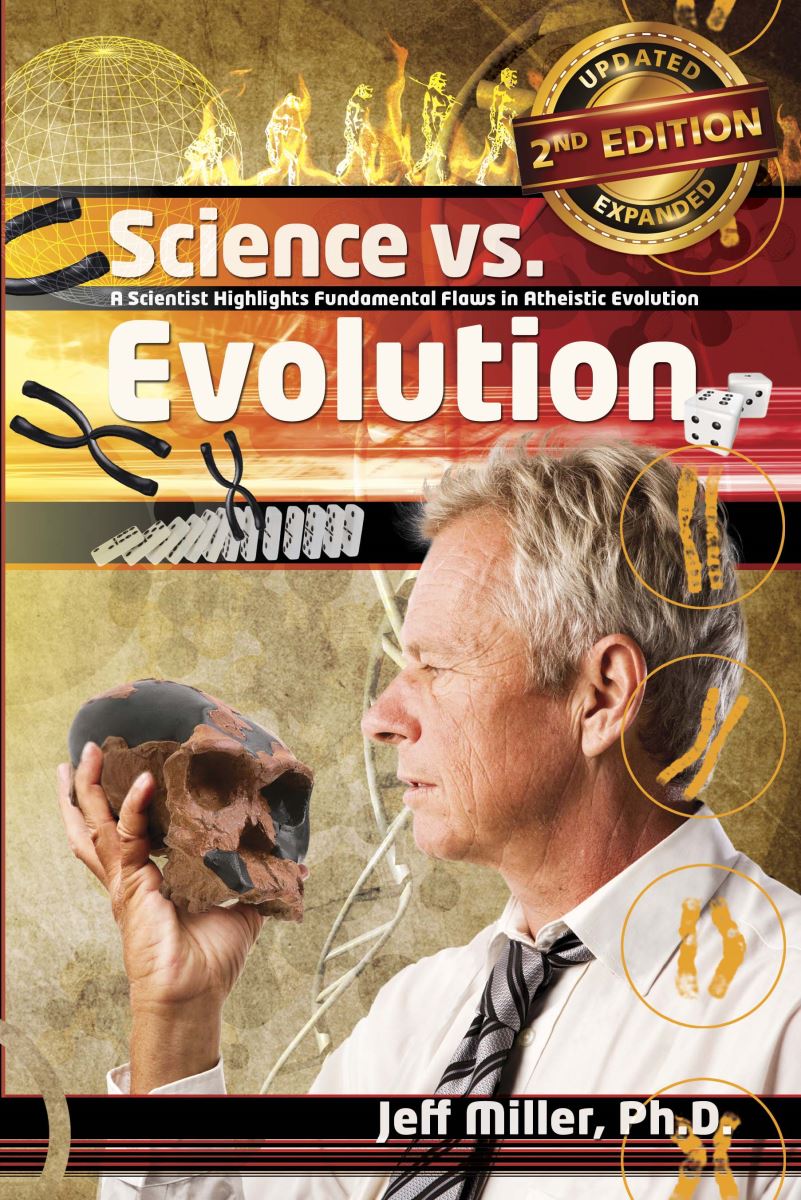 The adverse impact of the teaching of evolution in the American school system for 60+ years is unfathomable and catastrophic. America was founded on the fundamental principle that the God of the Bible is the “Creator” who authorized the founding of the country and invested human beings (not evolutionary ancestors) with unalienable rights. It is hard to believe that such a country could degenerate to the point that the atheistic, slime-to-man view of origins could be considered “science” and 3-4 generations of young people could be indoctrinated with such foolishness. Yet, we should not be surprised that, at any given period of history, a distorted view of reality can become so widely diffused that it becomes the dominant perspective. After all, over a billion people on the planet believe in a multitude of Hindu gods. Another billion believe that Muhammad was God’s prophet. Another billion completely reject the notion of deity and afterlife. There are no legitimate excuses for such widespread divergence of thinking—since truth can be known and abundant evidence exists by which one can know that God exists, the Bible is His Word, and pure, New Testament Christianity is the only valid religion.

Indeed, abundant evidence exists by which anyone can know that the theory of “vertical” evolution is false. We are pleased to offer a newly revised and expanded edition of our book Science vs. Evolution in which AP scientist Dr. Jeff Miller methodically examines the laws of science and their implications regarding naturalistic evolution. He discusses fundamental flaws in five of the central tenets of evolution, demonstrating that modern scientific evidence decisively refutes evolution, while strongly supporting biblical Creation and the existence of God.

This volume is excellent for classroom instruction in church or homeschool settings. In addition to pictures, tables, and illustrations, it contains review questions at the end of each chapter as well as author and subject indices for easy reference. A considerable amount of new material has been added since the first edition, including updated quotations and references, expanding the contents from 295 to 396 colorful pages. The six appendices have been greatly expanded to address a total of 27 typical quibbles levied against creationists.

You, your children, and your co-workers, colleagues, and acquaintances need this book.