Inspiration of the Bible Science and Faith
From Issue: Discovery 5/1/2013

The Bible is not a science textbook. It is not a book of biology, geology, or astronomy. (The Bible is about God and salvation through Jesus Christ.) That said, wherever God’s Word talks about scientific matters, what it says must be true and reliable. If the Bible was really given “by inspiration of God” (2 Timothy 3:16-17), everything that God had His inspired penmen write down must be accurate, including all statements about scientific matters. Such is exactly what we find when we open God’s Word. 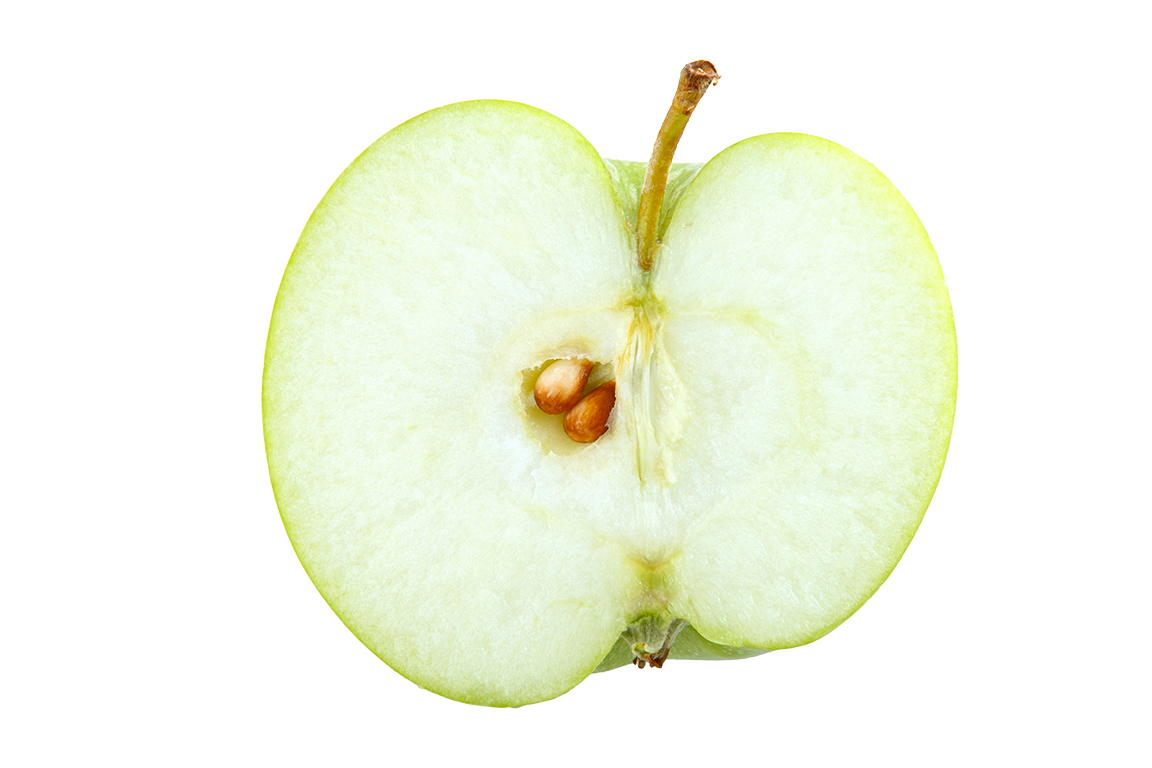 Everyone who has observed God’s living creation (including vegetation, animals, and human beings) knows that all living things reproduce after their own kind. Apple trees do not produce oranges with sunflower seeds inside of them. Apple trees produce apples in which apple seeds can be found. This truth is a recognized law of science called the Law of Biogenesis. 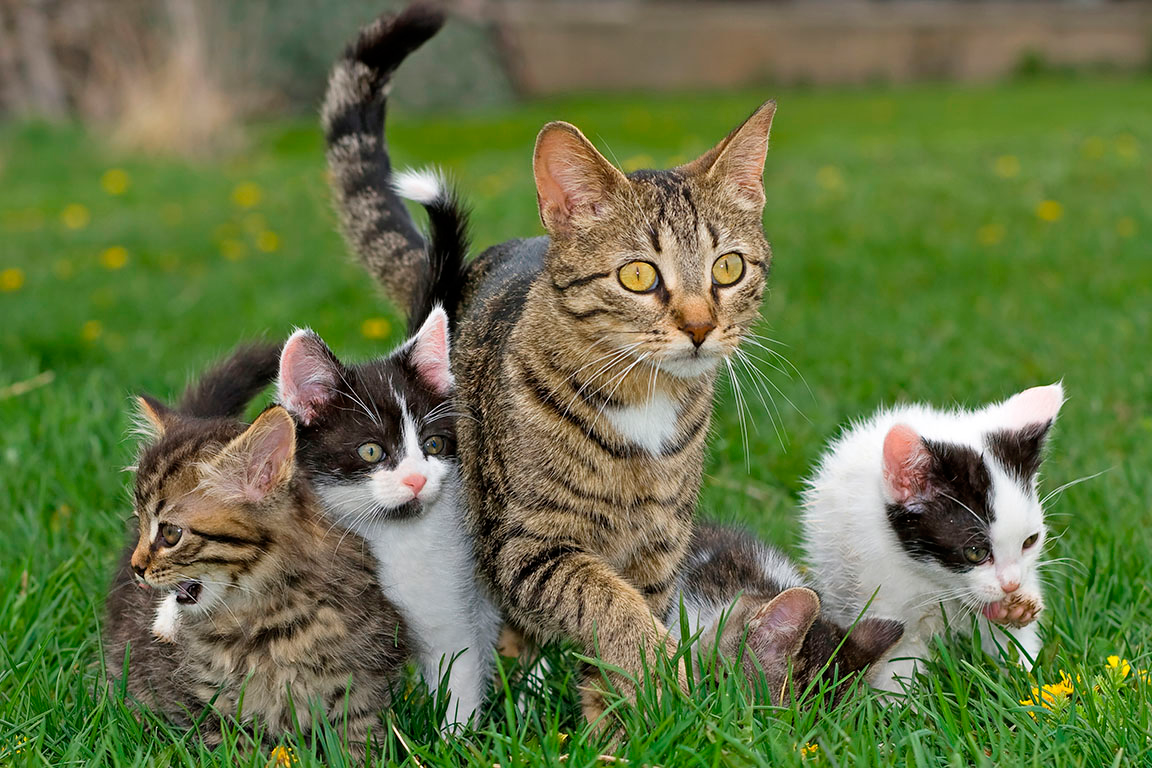 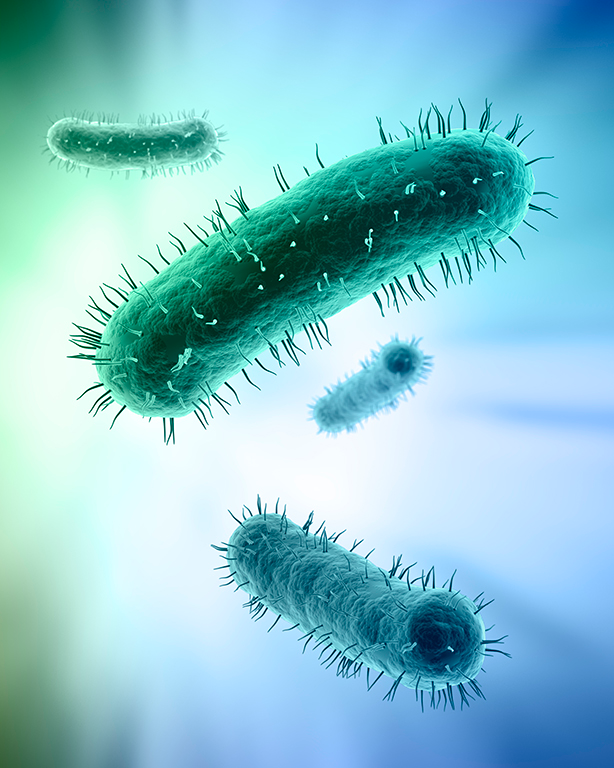 Thousands of years ago, people did not know what caused diseases. Some thought that “disease demons” caused severe sickness. Others thought that their gods were punishing them for some unknown reason. It was not until about 165 years ago that people began to learn that such things as viruses, bacteria, and parasites cause diseases. 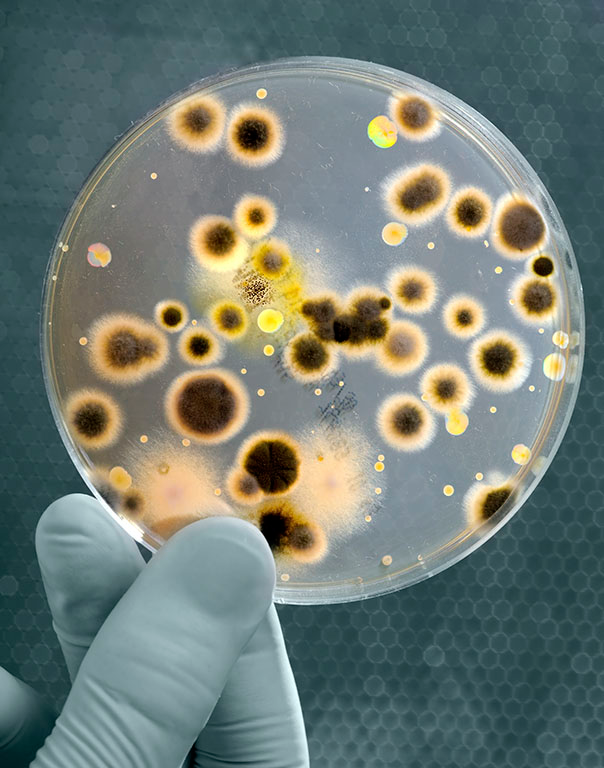 God has always known the causes and remedies of diseases. In the Old Testament, we can read that God gave the Israelites many laws that they were expected to obey. Some of these laws helped prevent people from getting sick and dying prematurely. Yet, mankind in general did not understand how scientifically beneficial (and advanced!) these laws were until thousands of years later. For example, some of the laws dealt with sanitation (like the burial of human waste). Humanity did not appreciate the medical value of such laws until it was discovered in the middle 1800s that human waste can carry disease. God, however, foreknew all of these causes of diseases, which no doubt is why He gave the Israelites advanced laws regarding the disposal of human waste. (Read Deuteronomy 23:12-13 and Exodus 15:26.) 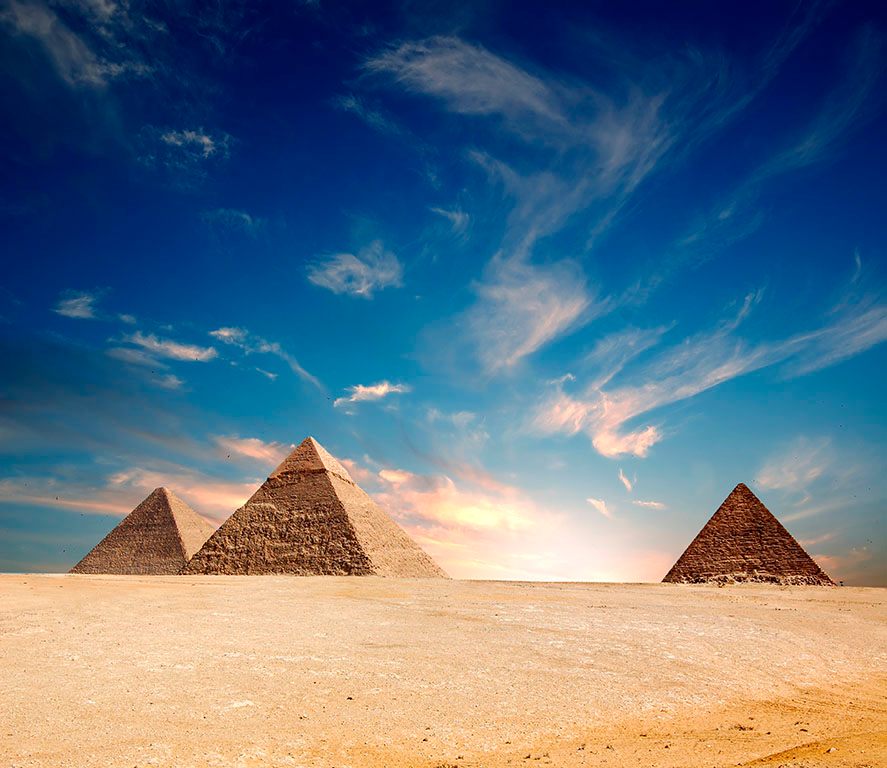 Similarly, until about 150 years ago, mankind did not understand that killer germs and deadly bacteria can be spread by the handling of dead bodies and the lack of personal hygiene (such as the washing of hands and clothes). Yet, about 3,500 years ago, Moses wrote in detail about these matters in Numbers 19. If the people in the past had used the kind of cleansing regulations that Moses required in their day-to-day activities, millions of lives around the world would have been saved. 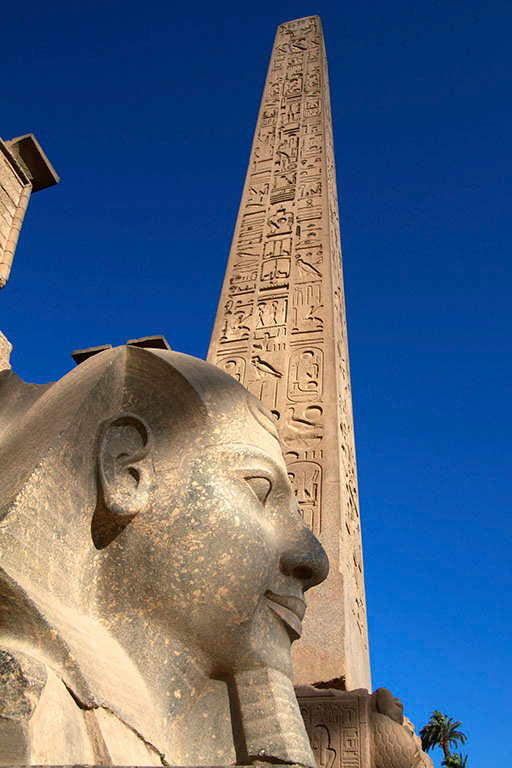 But just how is it that Moses had such advanced medical knowledge? Did he learn it during his 40 years in Egypt, where they taught such disgusting things as, “You should put donkey dung and worm blood on a sore where there is a splinter”? Impossible! Then where did Moses get such advanced scientific knowledge? From God, of course. Like the other prophets of both the Old and New Testaments, Moses was not the originator
of such information, “for prophecy never came by the will of man, but holy men of God spoke as they were moved by the Holy Spirit” (2 Peter 1:21).