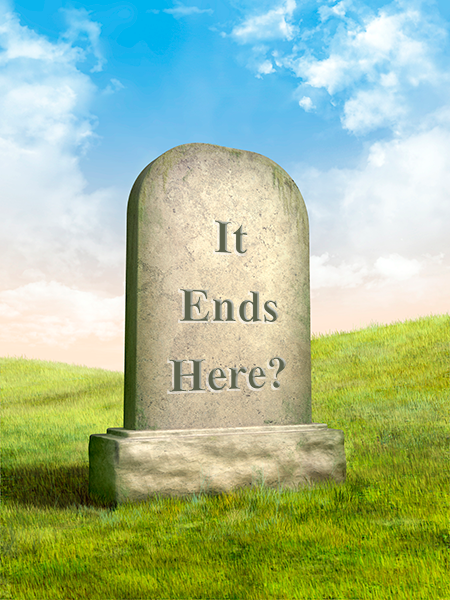 The Sadducees were an influential group of Jews in the time of Jesus. They were politically powerful and wealthy, and were one of the oldest sects (divisions) of the Jews. They controlled the Temple in Jerusalem because they made up the priesthood. They were responsible for the activities that were held near and within the Temple.

Sadly, like the Pharisees, the Sadducees did not believe that Jesus was the Son of God, and they also played a part in His death on the cross. Unlike the Pharisees, however, the Sadducees believed strictly in the Law of Moses. They did not think it was right for men to try to change what God had said in His Word. Unfortunately, their teachings still contained many flaws. They did not believe that God had much interest in the world, and they did not believe in the immortal soul of man or the resurrection of the dead. They failed to understand what their forefather Abraham had learned many years ago—that God’s righteous people can look forward to a heavenly home once this life is over (Hebrews 11:13-16).