Plants that Can do What?

You have probably seen many plants around your yard—trees, bushes, flowers, and maybe even some vegetable plants. But some of the most amazing plants that God created are not found outside most people’s bedroom windows. 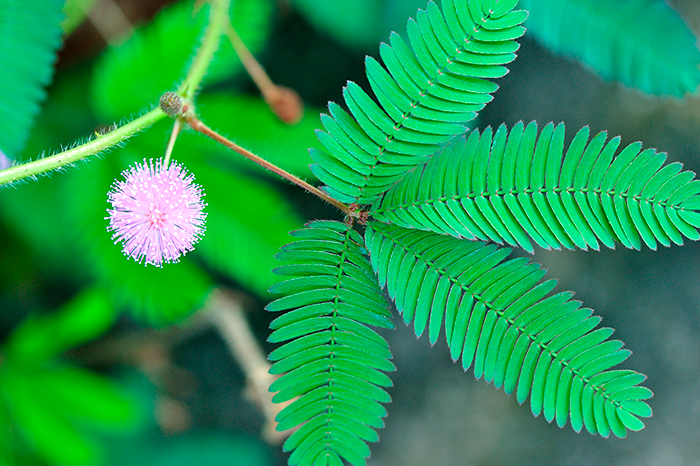 Sensitive mimosa: The slightest touch will make its leaves spring shut. This is used as a defense against insects.

Yellow bladderworts: They float in water, which does not provide enough nutrients for them to live. So they eat water fleas. They are the fastest insect-eating plant in the world, since their traps can open and close within 15/1000’s of a second. When it is open, it sucks in its prey like a vacuum!

White collared pitcher plants: These plants drip nectar. When termites climb on them, the insects slip and fall into a pool of digestive acid and rain water inside the plant, which slowly digests them.

Cuscuta (strangleweeds): Scientists have discovered that they can smell nearby plants. They grow towards and wrap themselves around their neighbors, strangling them and sucking out their nutrients. 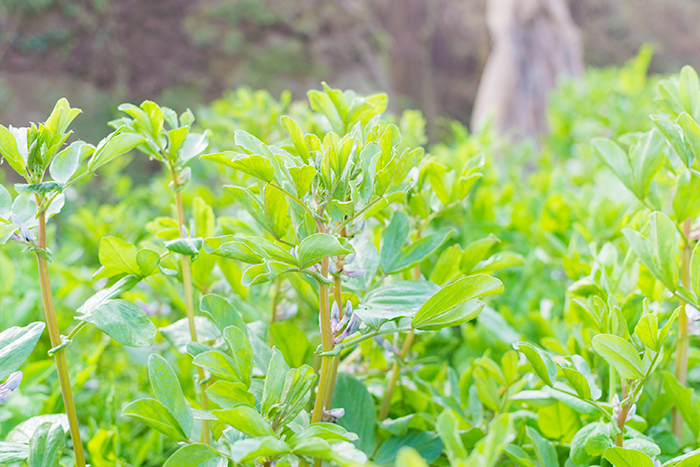 Plants that can…call for help? 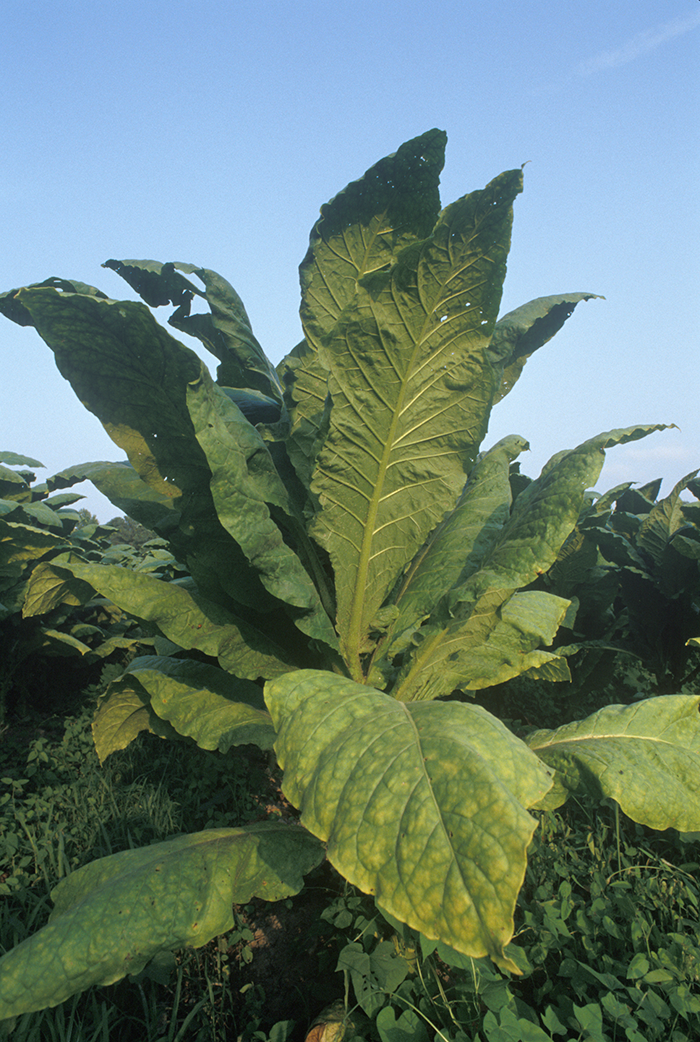 Wild tobacco plants: Found in the desert, this plant makes a poison that is pumped into bugs that try to eat it—nicotine (NICK-oh-teen). Tobacco hawkmoths lay eggs on the plant, and their children chew the tobacco, not being affected by the poisonous nicotine. So, like the lima bean plant, the tobacco plant calls for help. It releases a smell that attracts an insect known as the “big-eyed bug,” which likes to eat hawkmoth caterpillars.

Bee orchids: These flowers were designed to look like a female wasp, including 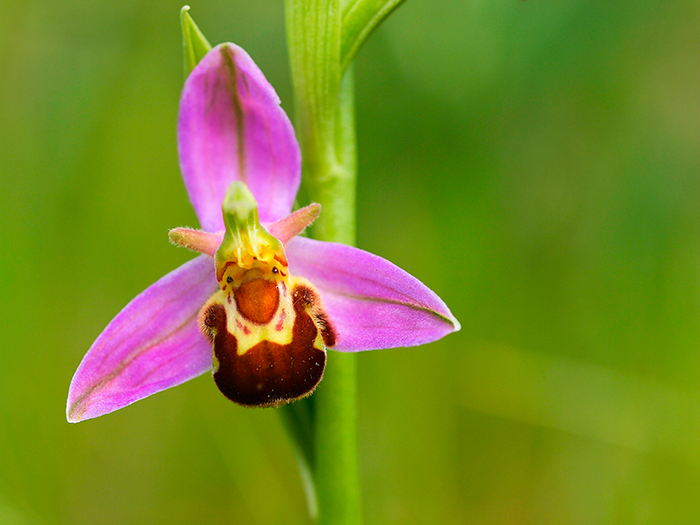 having hairs that feel like female wasp hairs and even releasing smells that female wasps give off. This attracts male wasps, which try to mate with the plant. When a male wasp climbs on the orchid, pollen sticks to the wasp. The wasp then moves to the next orchid to try to mate with it, leaving some of the  pollen, which allows the  orchid to bloom.

Rat-eating pitcher plant: This plant can do what its name says. It is the largest meat-eating plant in the world and is found in the Philippines.

Dancing plant: This plant moves its leaves when they are exposed to sunlight, warmth, or vibrations—including music. So basically,  it can dance!

Erodium seeds: The erodium flower plant “has babies” by launching its seeds, which have parachutes attached to them, into the air using a spring-like motion. The seeds sit at the end of a stalk that is in the shape of a screw. The seeds float through the air to other nearby areas. When they hit the ground, they start to soak up water. As the seed fills up with water, it causes the “screw” to unwind, drilling the seed into the ground.

Some people believe that these amazing abilities in the plant kingdom came from evolution—that plants gradually made themselves the way they are. But that makes no sense. Each one of these amazing features has specific purposes or reasons for their existence, and purposes only come as the result of an intelligent mind making them. Evolution does not have a mind behind it. But Creation does. In Genesis 1:11-13, the Bible tells us that God created all plants, and Genesis 2:15 tells us that God wanted Adam to take care of the plants of the Garden of Eden. But always remember that, even though everything God created was good and important for humans (Genesis 1:29,31), God made humans special. Humans are of “more value” than other living things, including the beautiful flowers of the field (Matthew 6:26-30). Unlike plants, humans were created “in the image of God” (Genesis 1:27). That means that even though plants can be pretty amazing, they come nowhere near to being as amazing as you are!