Creation vs. Evolution Design in the Universe Earth
From Issue: Discovery 3/1/2018 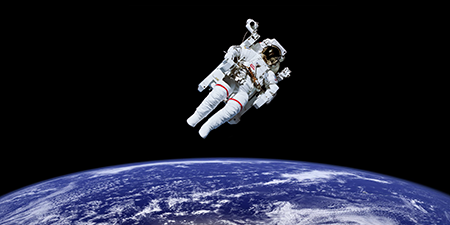 Suppose there was a boy with a messy room. He wanted it to be clean, so he put all of his clothes, electronic gadgets, and everything else in a huge pile in the middle of the floor. Underneath this pile he shoved a stick of dynamite and lit it. When the dynamite exploded, do you think it would have caused the boy’s clothes to be neatly folded and tucked nicely into their drawers? Would his jackets and hanging clothes have “exploded” onto hangers in his closet, and all his electronic gadgets placed carefully on his desk? Of course not! Huge explosions don’t cause order or design. Huge explosions cause chaos and disorder. It takes an intelligent being to put things together in an orderly way.

In cosmology (the study of the origin of the Universe) there is something called the Goldilocks Principle. Maybe you remember the story of Goldilocks. She went into the three bears’ house. Everything that she tried of Papa Bear’s did not work for her, and everything she tried of Mama Bear’s did not suit her, but everything she tried of Baby Bear’s was “just right.” That phrase “just right” describes exactly how things in our Universe fit together for humans to live on Earth. Our Universe is “just right” in many different ways.

Many years ago, scientists thought that our Earth went around the Sun in a perfect circle. We have learned this is not true. The Earth actually travels in an ellipse. An ellipse is a round shape that is “flatter” than a circle. That means that all the points of an ellipse are not the exact same distance from the center as they are in a circle. It just so happens that the Earth’s elliptical orbit is perfect for life to exist. The Earth departs from a straight line about 1/9th of an inch every 18 miles (on average). If that distance were 1/8th of an inch, then we would get too close to the Sun, and the heat would destroy life as we know it. If the Earth departed 1/10th of an inch every 18 miles, our planet would veer too far from the Sun, and the Earth would get too cold to support life as we know it. The Earth’s elliptical orbit is “just right.” 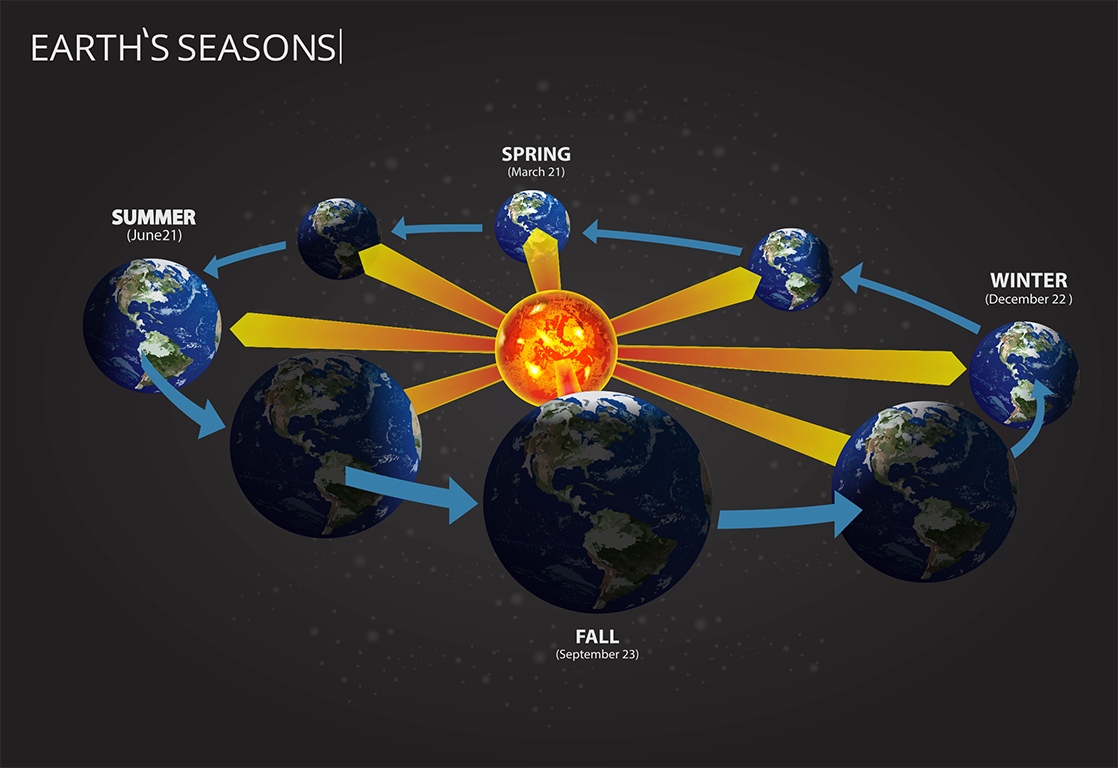 “Atmosphere” is the word we use for the air and sky that surround the Earth. The air that we breathe is made up of several different gases. About 78% is nitrogen, about 21% is oxygen, and the remaining small part contains gases like water vapor, carbon monoxide, carbon dioxide, ozone, and argon. It just so happens that Earth’s atmosphere is perfect for life. The amount of oxygen is perfect for humans and animals to breathe. The small percentage of gases, such as carbon monoxide and ozone, filter out ultraviolet radiation waves that would harm humans and animals. In addition, the gases absorb the heat and keep the Earth the perfect temperature. Earth’s atmosphere is “just right” for life. 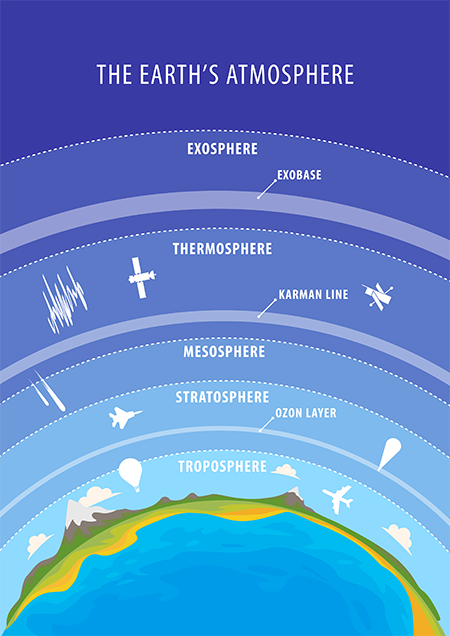 The Force of Gravity

There are four main forces in the Universe. Gravity is one of these forces. Gravity is the force that keeps the Earth rotating around the Sun. It is also the force that causes a ball to fall to the ground when you throw it into the air. Scientists who have studied gravity realize that it is perfect for the existence of our Universe and for the survival of life. If gravity were only a tiny bit different, our Universe would not exist as it does today. Gravity is “just right.”

Someone Knew We Were Coming

One scientist named Freeman Dyson, after looking at all the finely tuned aspects of our Universe, said: “It almost seems as if the Universe must, in some sense, have known we were coming.” Since explosions do not cause order and fine-tuning, something else must be going on. How could our Universe be put together perfectly from a huge explosion? It could not have. In fact, since our Universe works more perfectly than any finely tuned clock, we can know that an intelligent Designer created it. It was not the Universe that knew we were coming, but the God of the Universe Who designed our world specifically for humans to inhabit. Many years ago, the prophet Isaiah said that God “created the heavens, and formed the Earth and made it to be inhabited” (Isaiah 45:18). The reason our Universe looks perfectly designed is simply because it is perfectly designed by the greatest Designer ever—God!