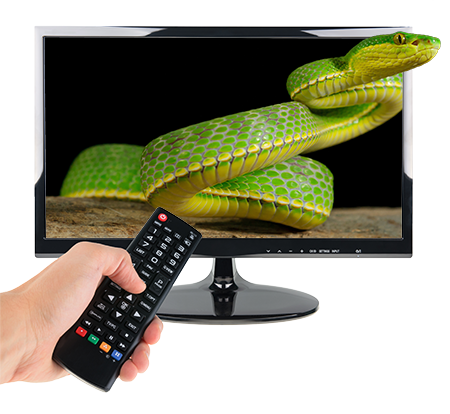 Who wouldn’t like to have a superpower? Although we do not have what would typically be considered super abilities, there are amazingly designed creatures all around us that do, in fact, have what we would consider to be superpowers. Consider, for example, the Pit Viper.

Pit Vipers are a group of venomous snake species found in Europe, Asia, and the Americas, from Canada all the way down to South America. This group of snakes can be as short as 18 inches—or as long as 12 feet! Unlike many snakes, most Pit Vipers give birth to live snakes, rather than eggs that hatch. They can be found in parched deserts or lush rainforests, on the ground in front of you, or in the trees above you. One species of Pit Viper (the cottonmouth) even travels through water.

Escaping the grasp of these sneaky villains would be difficult since they are found in so many types of terrain, and since they are known as ambush predators—hiding quietly and patiently until an unsuspecting prey comes across their path (as one of our AP interns discovered while traipsing with me across the grasslands of eastern Wyoming last year). Some are equipped with rattles that briefly announce your impending doom—while others have no rattles, attacking their victims without warning. But none of these features would be considered superpowers. 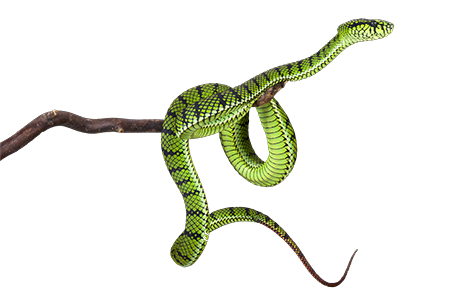 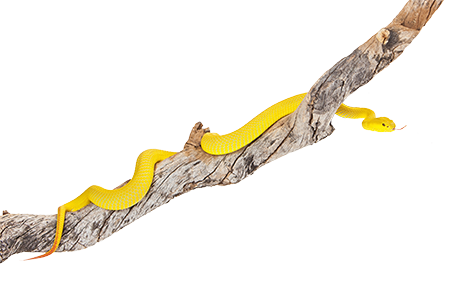 Now, what does that have to do with the Pit Viper? Pit Vipers have special sensors (pit organs) on their faces that are designed to detect infrared radiation. They can sense the body heat from prey anywhere around them within several feet. So even if you try to hide out of their site—they can still feel your presence! I don’t know about you, but I think that would be a pretty amazing superpower to have. But more importantly, guess Who made it? Psalm 111:2—“The works of the Lord are great, studied by all who have pleasure in them.” 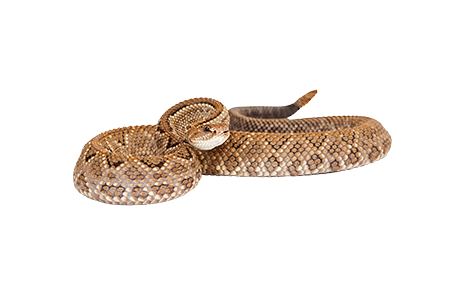