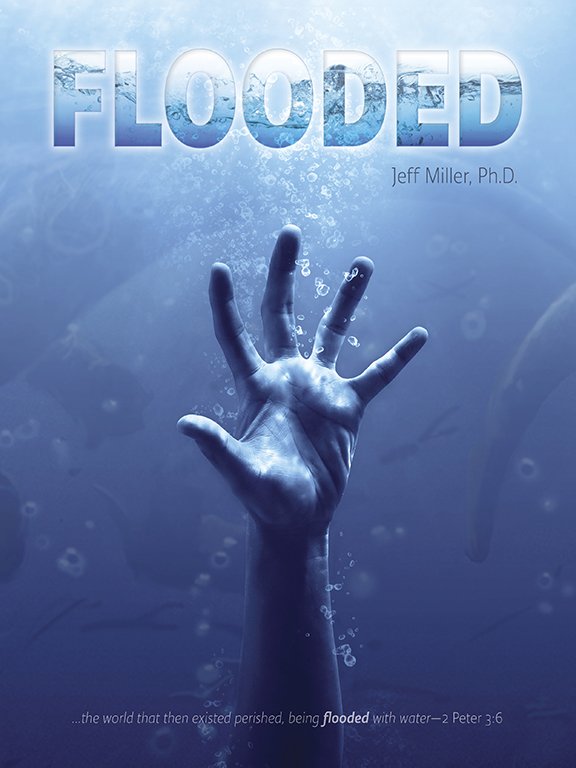 For over 40 years, Apologetics Press has been defending the Faith from naturalistic forces. Much of our work in the arena of science has centered on defending the Bible from evolutionary attacks. Less of our work from a scientific perspective has centered on making the positive case for and defending the historicity of the Flood—an event that is central to a proper understanding and interpretation of the physical evidence around us. For most of American history, the nation accepted the Bible and its record of the Flood. Not so today. The incessant assault on the faith of Christians includes increasing ridicule and dismissal of the biblical account of the Flood. Where the account of the Flood is not belittled, it is completely ignored in science classrooms. Instead, youth are taught how to interpret the world from a naturalistic evolutionary perspective. Science in the public-school system has been hijacked by those promoting such irrational thinking, leading few to study science the way God intended it to be studied. Even in Christian schools that do not promote evolution—from elementary through college classes—few teachers/professors teach students how they can use science properly to learn more about God and His great works in the past (Psalm 111:2).

AP is delighted to release an effective response to this state of affairs. Flooded is the culmination of several years of intensive research and fieldwork by AP’s resident scientist Dr. Jeff Miller. This volume is designed to reveal to teens and adults the powerful scientific and biblical evidence for the events of the Flood of Genesis 6-9 and their resulting effects. It also answers virtually every major question they will likely have about the subject. Since teens were the audience in mind, the concepts presented are presented on a level they and adults can understand. It is our view that students from a young age should be taught science from a biblical worldview. Hence, Dr. Miller has developed the book and the accompanying website in such a way that Flooded can easily be used as a course by parents or Christian school teachers. Much of the work for lesson ideas, quizzes, labs, essay ideas, vocabulary growth, supplemental videos, and even recommended field trips is already prepared for them. This book is essential for all youth who need to be prepared for the inevitable scientific assaults made by biblical critics as they enter adulthood.